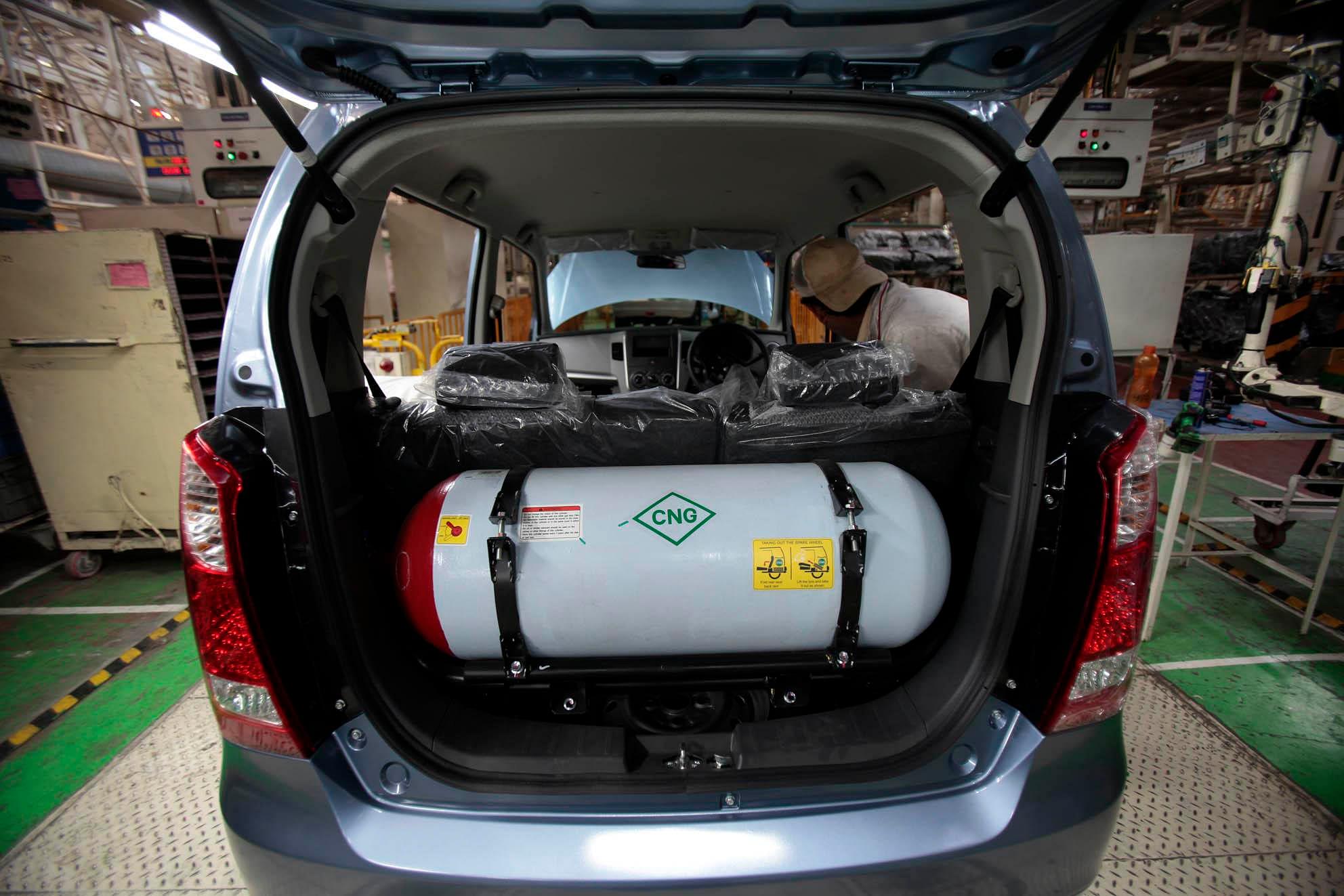 It is estimated that Gujarat's tally of new CNG stations in the financial year 2020-21 could be as high as 150. It should be noted that the figures for Gujarat include the number of CNG stations in Dadra and Nagar Haveli, Daman and Diu.

Gujarat is covered 100 per cent under the city gas distribution network as the Petroleum and Natural Gas Regulatory Board (PNGRB) has already awarded natural gas retailing licences in all the geographical areas in the State.

Meanwhile, following Gujarat, Uttar Pradesh tops the charts with 89 new CNG stations, followed by Maharashtra, Odisha, Haryana and Rajasthan which have seen the setting up of 70, 47, 40 and 34 new such CNG stations during the aforementioned period.