Gujarat Police Has Seized A Fake-Note Printing Machine In Ahmedabad 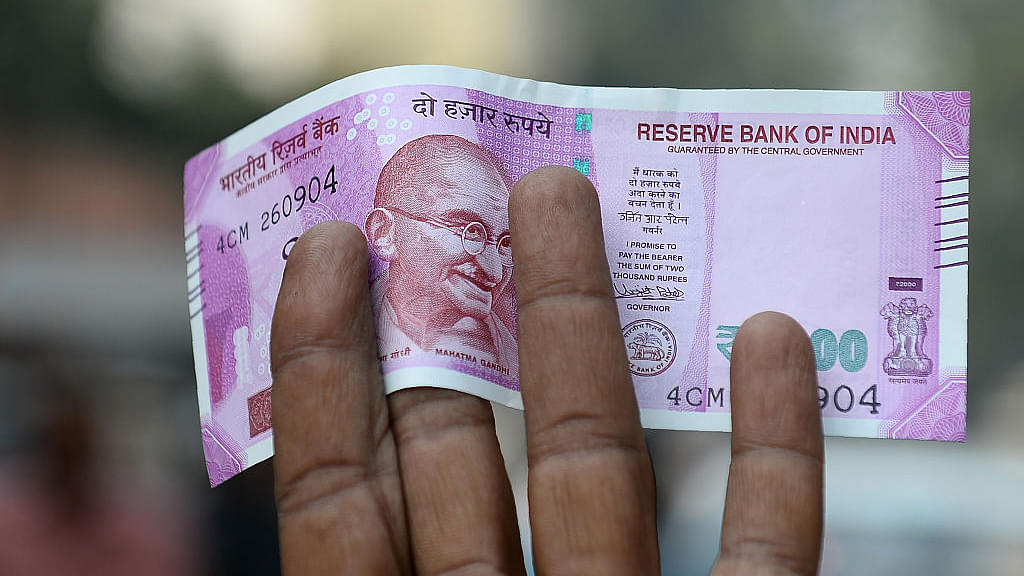 An Indian man displays a new Rs 2,000 note after exchanging his old Rs 500 and Rs 1,000 notes at a bank in New Delhi. (SAJJAD HUSSAIN/AFP/Getty Images)

The search was conducted on the information received from one of the two persons nabbed in Rajkot two days ago with fake notes of Rs 2,000 and Rs 500 denomination near Hanumanmadhi. One such machine was recovered during seizure of notes from a car. The duo was part of a fake-note gang based in Ahmedabad.

Raids were also being conducted to nab their mastermind. The Income Tax department has been informed about the recovery.