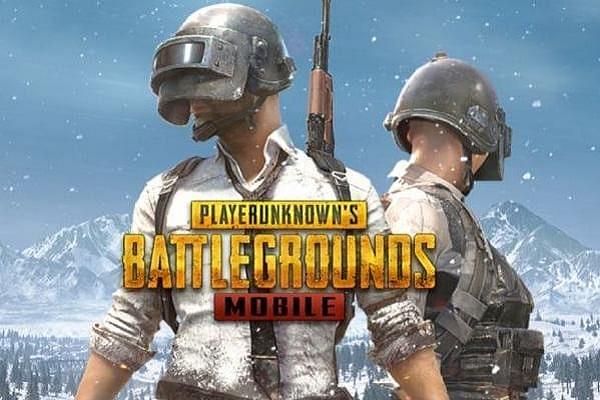 Six college students are among ten people apprehended by police in Rajkot, Gujarat over the last few days for allegedly playing PlayerUnknown’s Battlegrounds (PUBG) on their smartphones, reports Press Trust of India.

The city’s police commissioner Manoj Agrawal had issued a notification on 6 March banning the game, along with ‘Momo Challenge’ in Rajkot.

That day itself, another man, a 25-year-old employee of a private company, was picked by police for playing the game.

Then on Wednesday (13 March), three more people were apprehended by Rajkot Police’s special operations department after being caught playing the game on their phones.

All 10 individuals have been booked under Section 188 of the Indian Penal Code, which deals with disobeying an order issued by a public servant, but have received bail at the respective police stations.

PUBG had been banned by the commissioner with the reasoning that such games were promoting violent behaviour among young people and children, and were also having an adverse impact on the overall behaviour of kids.