In Bid To Boost Tourism, Gulf Nations Lay Out The Red Carpet For Indians 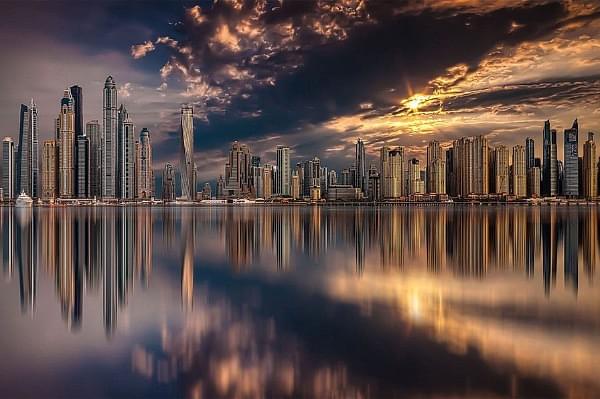 The number of Indians tourists visiting Gulf states have increased rapidly in the past years. Keeping this in mind, the Gulf Arab states are adopting various policies and measures to attract more tourists from India, ranging from road shows in Indian cities to greater marketing initiatives and ease of regulations and rules for entry, Economic Times has reported.

India, for the second consecutive year, has beaten the Gulf Cooperation Council (GCC) countries in the “number of tourists visitng Dubai.

Issam Kazim, chief executive of the Dubai Corporation for Tourism and Commerce Marketing (DCTCM), said,“In the first seven months of 2018, we have surpassed 1.2 million-mark.”

“The product is resonating well with travellers and we also have new visitors who are capitalising on the changes in visa regulations.” he said.

Exploring a visa on arrival for all Indian travellers is our ultimate goal and we are working very closely with the local carriers here to facilitate capacity expansion,” Kazim said.

In January 2017, Bahrain opened its tourist office in India. It was the latest gulf country to do that. More than 10 lakh Indian visitors visited the country in that year.

“We are the youngest in terms of the GCC countries coming to India.” said Sunil Mathapati, country manager, Bahrain Tourism and Exhibition Authority.

“We are targeting the wedding and MICE segment and are approaching the four major metros.” he said.

“We do roadshows and social media initiatives. We also plan to do more advertising and marketing in future to tap the leisure consumer segment here,” said Sunil.

Oman, another gulf country, issued a new short-term tourist visa of 10 days for a price of 5 Omani Riyal. Any Indian having a valid visa to US, UK, Canada, Australia, Japan can avail the Oman visa through e-visa process with an option to make payment during the checkout process. Indians who do not have valid visa for above mentioned countries can avail sponsored visa by paying through their tour operators.