Gurugram Cop Accuses Woman Of Blackmailing, Demanding Rs 1 Crore Because A Probe He Conducted Didn't Go In Her Favour 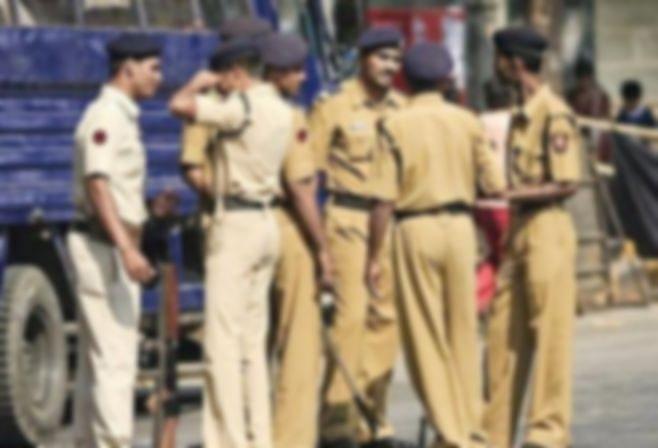 A police official from Haryana has filed a complaint with the Gurugram Police against a woman for allegedly blackmailing him and demanding Rs 1 crore. The woman has threatened to frame him in a false case if he refused to pay, the cop has alleged.

The Gurugram Police registered a case under Section 384 (punishment for extortion) of Indian Penal Code(IPC) against the accused on Wednesday (7 October), Hindustan Times reported.

According to the police, the complainant cop was earlier posted in the city as the station house officer (SHO) at Sadar police station. As per his complaint, a woman has filed a dispute case against a third party and the police team had probed the matter in a fair manner.

However, the cop has alleged, the woman began to blackmailing him and asking for money.

"But since then, the woman started blackmailing me and asked me repeatedly to pay money. She and her aides asked me to pay ₹1 crore last year and when I refused to pay the amount, she filed a false case against me in Jind," he wrote in his complaint.

The police, as per the HT report, said that the accused and some of her aides have filed fake cases against many people mainly to extort money.

"A complaint was received and after conducting investigation, an FIR has been registered. Some audio recordings have been submitted by the complainant and we are verifying the allegations. Apart from a woman, two more people have been named in the FIR. No arrests have been made so far," said Dinesh Kumar, current SHO, Sadar police station.