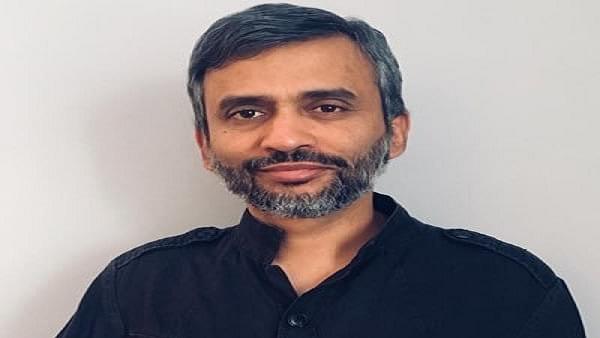 An FIR has been lodged in Gurugram against Nikhil Alva, the son of senior Congress leader Margaret Alva, for allegedly sending lewd and sexually offensive emails to a woman who stays in the same housing society, reports India Today.

Margaret Alva is also the former governor for the states of Rajasthan, Uttarakhand, Gujarat and Goa.

Nikhil himself is seen as a close associate of Rahul Gandhi and has taken to Twitter to call out the charges against him as being false and politically motivated.

He claims that the woman in question is targeting him over a dispute relating to illegal construction in their neighbourhood. As per his narrative, he had initially complained against the woman because of unlawful construction at her apartment which had blocked a fire exit in the building, and in retaliation, the woman filed the present complaint against him.

For her part, the woman has accused Nikhil of harassing her with grossly offensive and sexually suggestive emails over a period of three years. She stated that he had threatened to defame her publicly by publishing the content of the emails in a book.

She showed some of the screenshots of the vulgar messages to the police, who promptly charged Nikhil with stalking and outraging the modesty of a woman. The matter is currently pending an investigation by the Gurugram police.