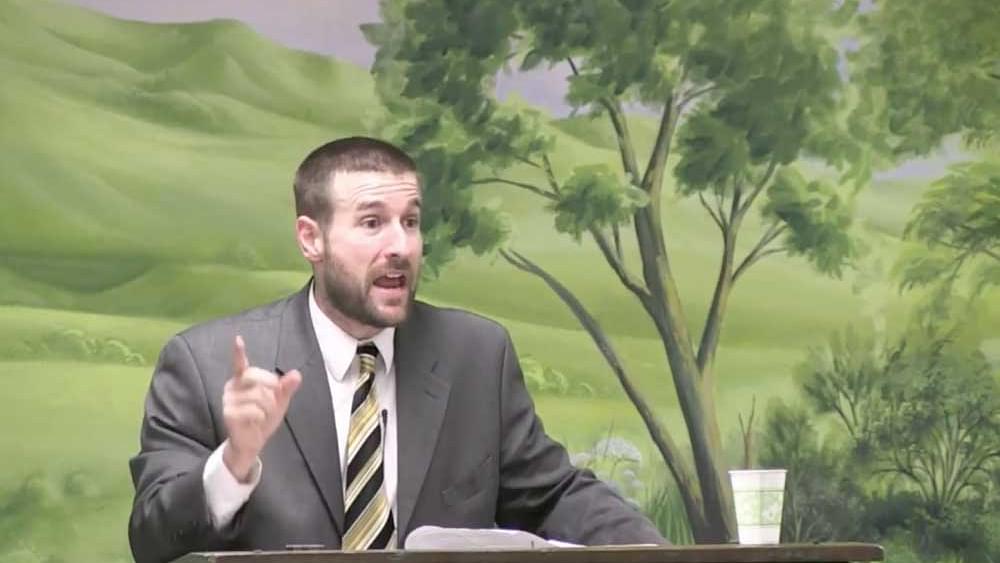 The Hindu community in Guyana is up in arms against a controversial preacher, who is reportedly indulging in proselytising activities in public schools of the country. The members of the community have called on the country’s schools to be declared off-limits to all missionaries, who according to them, violate the secular constitution of the country.

The Hindu community leaders also slammed the government for facilitating through the Education Ministry visits by members of the controversial American group, Faithful Word Baptist Church, to public schools. According to the community members, it has been designated a 'hate group' globally.

Stabroek News reported that 14 Hindu organisations, which represent 108 temples, expressed “grave concern” over access given to the leader of the church, Pastor Steven Anderson to preach and proselytise so as to “win souls for Christ”.

According to the report, the Hindu groups noted that Anderson’s views are “extreme and hateful” against women, gays and people of other faith. It further added that "they specifically expressed concern over the pastor’s 'subtle and overt' attacks on Hindus and Hinduism, and reflected on the emotional trauma and psychological damage done to Hindu students who had to endure his 'tirade against their faith'."

In an advertisement placed in Stabroek News, the Hindu groups highlighted how "the ministry has blatantly transgressed and abused the fundamental right of the Hindu child by failing to show regard for their religious sensitivity".

They also asked "whether this is a step towards a return of institutionalised attacks on the Hindu religion as was popular in Colonial period and reminded the government of the separation between church and state guaranteed by the constitution".

Thus the Hindu community has called on the government to ensure that there is no repeat of incidents of this nature. The newspaper quoted them as saying, "that due diligence must be exercised by immigration authorities in screening those who seek to enter Guyana for the propagation of their religious beliefs; schools be declared off-limit to all missionaries and their proselytising activities; foreign missionaries engage in no activity that is likely to damage religious diversity and immediate disciplinary action to be taken against the officials of the Education Ministry responsible for this outrage."