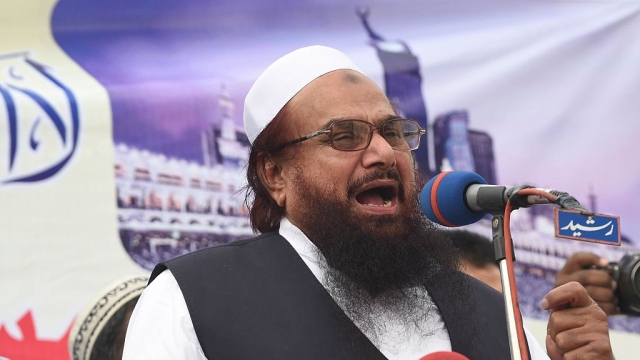 The son of global terrorist and Lashkar e Taiba founder Hafiz Saeed narrowly escaped an assassination attempt on the outskirts of Lahore on Saturday (7 December), Firstpost has reported.

The assassination attempt in the form of a bomb attack is said to have taken place at a religious gathering in a Lahore mosque. While Saeed’s son Talha narrowly escaped, seven Lashkar terror supporters were critically injured and one died.

Following the bombing, Hafiz Saeed’s son who was addressing the religious gathering was rushed to a nearby hospital and treated for his injuries.

Reports have claimed that the attack may have been carried out by rival factions inside the organisation or intelligence agencies like India’s Research and Analysis Wing (RAW).