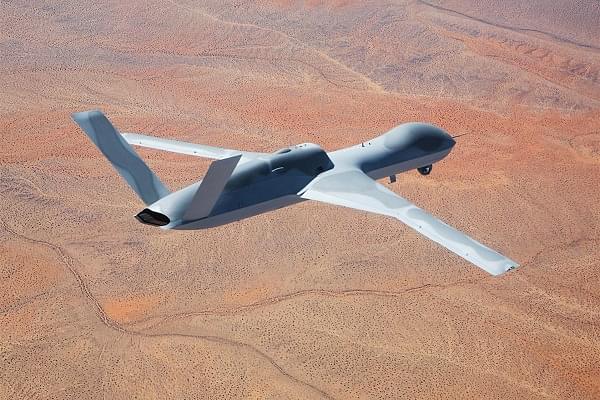 Representative image of an Avenger drone

A future Balakot-like surgical strike against terrorist targets may not require the Indian Air Force to deploy its conventional manned assets, as a team which includes members from government-run HAL and a private Bengaluru-based startup NewSpace Research and Technologies, is working to develop the first domestically produced military ‘swarm drones’, reports NDTV.

The tactic of using swarm drones is based on the idea that the enemy would be overwhelmed by the sheer size of the attacking force, and would be unable to stop the whole swarm even if a few individual drones get shot down. As of now, it is estimated that every swarm will have several dozen drones.

The engineers working on the drone hope to have the first prototypes ready for testing in two years. Each of these devices will be known as an Air-Launched Flexible Asset (Swarm) or ALFA (S).

"With the increasing maturity of artificial intelligence technology, smart drones, like the ones we are looking at, will be able to at least partially replace pilots in some of the most dangerous missions. The Air Force will not need to sustain unacceptable levels of attrition during combat operations," said the team’s project manager.