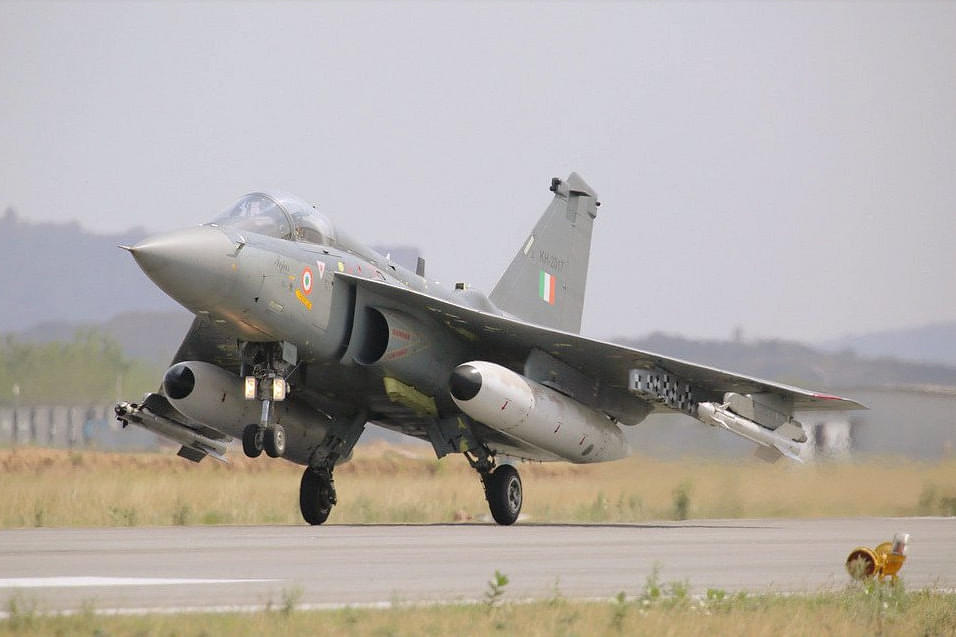 HAL also expects to deliver the first LCA made as per IAF’s final clearance configuration by December. HAL had initially supplied IAF 20 Tejas aircraft as per the Initial Operational Clearance (IOC).

As per HAL CMD R Madhavan, HAL has the capacity to build around 16 LCAs at its Bengaluru manufacturing facility. Madhavan also said that the firm awaits a fresh order for 83 more aircraft worth Rs 59,000 crore.

While the final order has been delayed following a price renegotiation, HAL first hopes to pending payments to the tune of Rs 20,000 crore from the IAF.

HAL which recently had to borrow Rs 1,000 crore to fulfil its short term cash demands like employee salaries, has stated that it would only be able to begin work on the 83 aircraft order after receiving the pending dues. These funds would be utilised for buying materials and commencing design works.