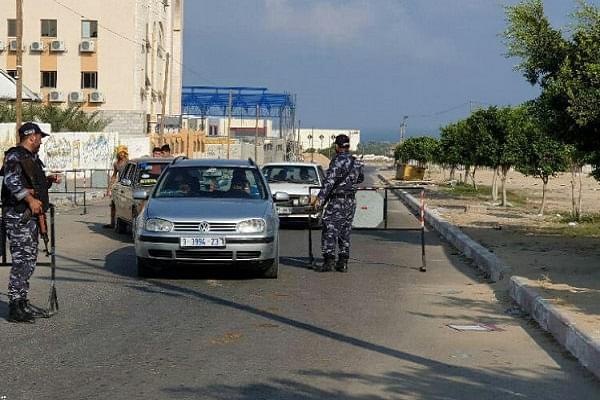 Suicide bombers believed to be affiliated with Islamic State (IS) have killed three Palestinian police personnel in the Hamas-controlled Gaza strip, reports The Jerusalem Post. The attacks come following a recent operation conducted by Hamas against IS operatives in the territory.

The suicide attacks targeted two police checkpoints; in the first bombing, two officers were killed and one person was injured, while in the second attack, which happened less than one hour after the first one, one officer was killed a number of other individuals were killed.

Hamas, which itself is a hardline Sunni Islamist group as is designated as a terror outfit by a number of countries, has over the last few years faced growing opposition by even more Salafist-Jihadist extreme groups in the Gaza strip.

In response to the attacks, Hamas’s Interior Ministry has declared a state of emergency and the group has deployed hundreds of its personnel across main roads of Gaza in order to bolster its security presence and prevent any new attacks.