‘Happened In 1984, So What’: Rahul Gandhi’s Mentor Sam Pitroda On Anti-Sikh Riots 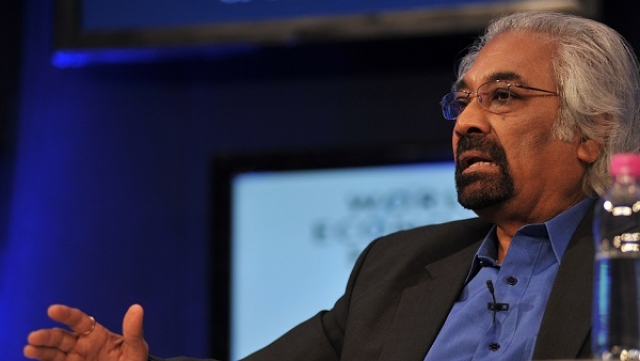 Scampering to the defence of the former Prime Minister Rajiv Gandhi, Overseas Congress chief Sam Pitroda, looked like underplaying the 1984 anti-Sikh riots, by saying, “happened in 1984, so what”, reports The New Indian Express.

Pitroda was responding to BJP’s direct attack on Rajiv Gandhi, which said that the Nanavati Commission report asserts that the anti-Sikh violence was carried out right under the instructions of the former PM, who had assumed the office following the death of his mother, and previous PM, Indira Gandhi.

Infuriated over the remarks, Pitroda said, “I do not think so, this is also another lie, and what about 1984? You speak about what you have done in five years. It happened in 1984, so what? What have you done?”

Earlier, another senior leader of Congress, Sheila Dikshit had said, “Why would Rajiv, who was deeply hurt after his mother was killed, do that? Why would he instruct to do such things? Does BJP act like this? I am really disappointed.”

BJP, earlier in the day, tweeted, “ It’s on record of Nanavati Commission that probed the 1984 anti-Sikh riots, the biggest genocide of India in which the government killed its own citizens, that instructions to kill came directly from the then PM Rajiv Gandhi’s office. The country awaits justice for this karma.”