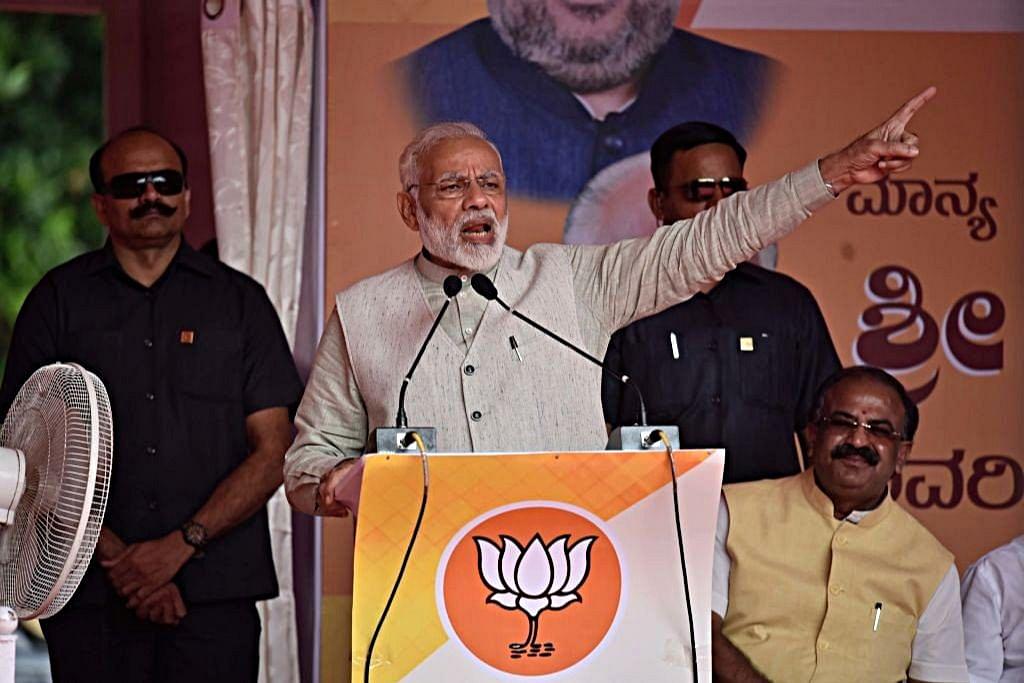 At the Bharatiya Janata Party (BJP)'s parliamentary party's meeting held on Tuesday (23 July) in New Delhi, the 'Jal Shakti' emerged as the main topic of discussion when the Union Minister for Jal Shakti Gajendra Singh Shekhawat presented a roadmap of his ministry to the parliamentarians, reports Asian News International (ANI).

The importance accorded to the Jal Shakti is in line with the Prime Minister (PM) Narendra Modi's poll promise of 'Har Ghar Jal' (water in every household) by 2024.

Shekhawat apprised the parliamentarians that the Union Government will give awards and accolades to the states which would save the maximum amount of water. He also announced that the ministers will be planting trees as per the mission, and only those trees will be planted that have a lifespan of 100-200 years.

During the meet, the MPs were also asked to work towards the development of backward districts in their constituency.

The major emphasis on saving water comes amid the severe water crisis being faced by various parts of the country.