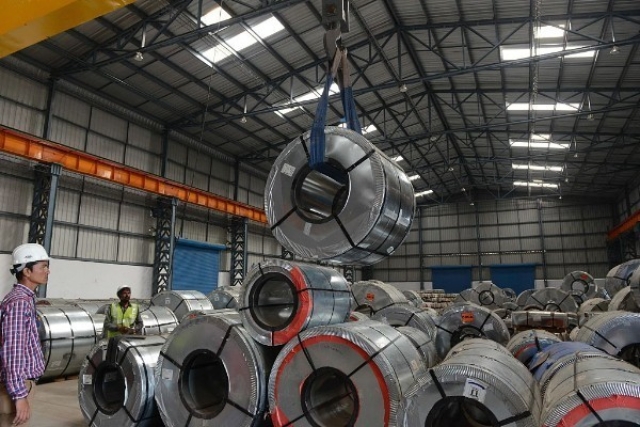 The ambitious multi-modal Haridwar logistics park is beginning to take shape with state-owned Bharat Heavy Electricals Limited (BHEL) and Container Corporation of India (CONCOR) agreeing to setup the railway terminal for the facility.

The railway terminal will be developed into a multi-modal facility with integration of other modes of freight transport later on. The multi-modal park will facilitate both international and domestic trade.

BHEL has one of its largest manufacturing facilities in Haridwar, which is located in close proximity to the upcoming Eastern and Western freight corridors, as reported by Firstpost.

CONCOR which works under the Ministry of Railways has a network of 83 terminals across the country along with 300 container rakes.

”Leveraging BHEL’s strategic location and CONCOR’s expertise in logistics, the two companies have signed an agreement to form a joint working group named BHELCON, for jointly setting up a rail-based logistics terminal at Haridwar” a statement released by BHEL said.

The terminal will not only help BHEL, but also immensely bring down the transportation costs for the various industries setup in the neighbouring State Infrastructure and Industrial Development Corporation of Uttarakhand Ltd (SIIDCUL) facility, the report says.