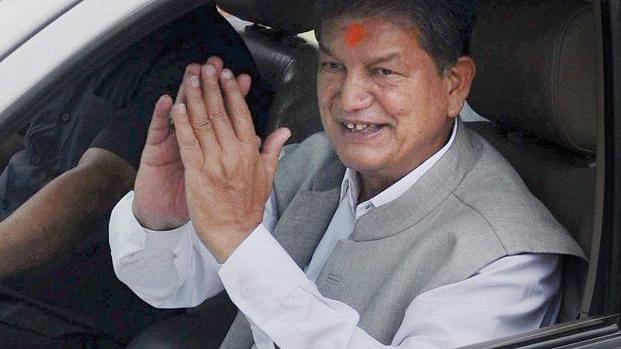 In yet another incident of violence against Dalits, a labourer was allegedly killed by an upper-caste school teacher, triggering an apology by Uttarakhand Chief Minister Harish Rawat.

“Main sharminda hoon aur aapse haath jod ke maafi maangta hoon (I am ashamed and ask for your forgiveness),” Rawat told 28-year-old Meena, wife of Sohan Ram, who was killed for entering and “defiling” a flour mill in Bheta-Karedia village in Bageshwar, Uttarakhand.

Police said government school teacher Lalit Karnatak hurled casteist abuses at Ram before slitting his throat with a sickle. He was arrested a day after the murder.

No one from Karedia offered condolences to Ram’s family. “The upper castes do not enter our houses. They don’t come this side,” Ramesh Ram, the victim’s uncle, said.

Jagat Prasad, a neighbour, said, “The higher castes will not eat anything that we touch. If we touch a glass of water, they will not drink it. If we come face to face on the road, they will stand on one side so that we don’t brush past each other. But murder and physical violence is not a common occurrence.”

Students, who study in the local schools, say they are routinely discriminated against, with some dropping out as a result. “School teachers, all from high castes, call our children by the names of our cattle. It is insulting. My son stopped going to school because of this behaviour,” said a resident of Bheta.