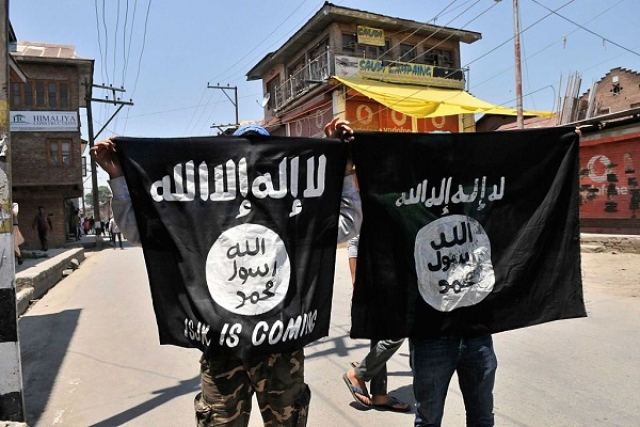 As per the report, the outfit was being run by a mosque cleric named Mufti Sohail who was also in touch with a foreign handler.

IG NIA: The gang leader of the module is called Mufti Sohail who stays in Delhi and is a native of Amroha in UP where he works at a mosque. pic.twitter.com/bQ9o1NDqYL

The NIA during the course of its investigation interrogated 16 people and, ten subsequently detained. Of them, five were picked up from Amroha, Uttar Pradesh with the help of UP’s anti-terrorist squad and five more from northeast Delhi in association with a special cell of Delhi police.

NIA Inspector General Alok Mittal said that the agency had conducted searches across 17 locations like Delhi’s Seelampur and UP’s Amroha, Hapur, Meerut and Lucknow. The Islamist terror outfit, was planning a series of remote controlled blasts and fidayeen attacks. It was reportedly being run by radicalised youths, aged between 20 and 30, all belonging to middle-class families.

We conducted searches at 17 locations in Uttar Pradesh and Delhi in connection with a new ISIS module styled as 'Harkat ul Harb e Islam' which was in an advance stage of carrying out a series of blasts: IG NIA pic.twitter.com/geY8meYVmb

The group reportedly wanted to carry out the blasts at crowded public spaces and security installations, with an aim to target political leaders and VIP's.

The terror outfit, which was formed around four-five months ago had been under the surveillance of NIA, which is still carrying out searches.