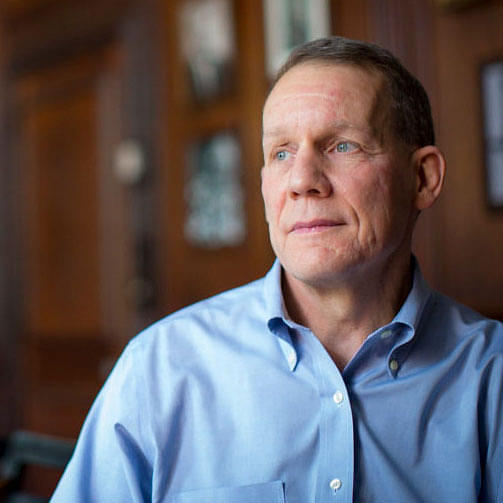 Charles Lieber, the chair of Harvard University's Department of Chemistry and Chemical Biology, has been arrested and criminally charged with making "false, fictitious and fraudulent statements" to the U.S. Defense Department about his ties to a Chinese government program to recruit foreign scientists and researchers, NPR reported.

Lieber is accused of concealing his participation in China’s “thousand talents” program from officials in the Defense Department and the National Institutes of Health.

Under the Chinese‘talent plan’, select scientists are provided generous government funding in a bid encourage scientific research. The U.S. government has charged a number of individuals funded by Chinnese state-run talent plans with attempting to steal U.S. intellectual property for the Chinese government.

According to the indictment by the Justice Department that was unsealed on Tuesday, Lieber lied about his connection with the Chinese program known as the Thousand Talents Plan, which the U.S. has highlighted as a serious intelligence concern. Lieber is accused of lying about about a lucrative contract he signed with China's Wuhan University of Technology. Lieber, who runs a Harvard research group focusing on nanoscience, had established a research lab at the Wuhan university without informing Harvard administration.

Under the Chinese scientific talent scheme, Lieber is said to have been paid up to $50,000 a month, in addition to $150,000 per year "for living and personal expenses."

“While association with a Talent Program is not illegal, it can create incentives to steal, violate export controls, or (at a minimum) conflicts of interest,” said John Demers, chief of the national security division at the Justice Department, at a November presentation.

An acclaimed academic, Harvard had bestowed its highest faculty honor on Lieber by naming him a University Professor in 2017