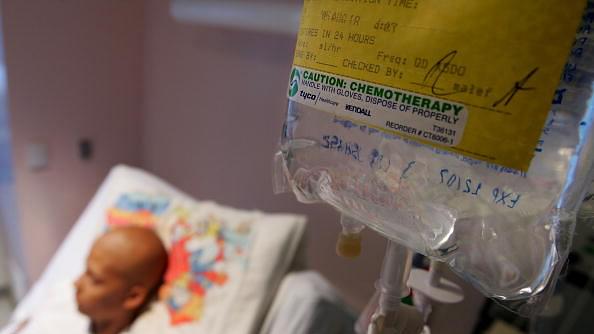 The National Cancer Institute in Haryana's Jhajjar district, which is touted as the largest cancer hospital in India, will reportedly be accessible to the public by the third week of January, as stated by Union Health Minister JP Nadda on Tuesday (25 December).

The institute which is meant to plan, conduct and coordinate research on cancers that are more specific to India, like cancer of the uterine cervix, tobacco-related cancers, gallbladder cancer and liver cancers, will focus on understanding and analysing the cause and genesis of these type of cancers, as reported by India Today.

Out of the 710 beds planned, 200 will be dedicated for translational research on India-specific cancers.

Nearly 29 lakh of the total 80 lakh cancer patients from around the world are in India. Around 11 lakh cancer cases are detected every year. The institute is meant to lessen the deficit of tertiary cancer care in the northern region and is being considered a landmark in the field of cancer research in the country.

The institute, which was approved in 2013, has been built at a cost of Rs 2,035 crore and will operate under the All India Institute of Medical Sciences in Delhi. There will be 372 units of flats and 1,080 hostel rooms for staff members. Also, a night shelter with a capacity of 800 units meant for patient attendants has also been planned. Some of the facilities are as follows –

The institute, coming up in Badhsa village, will also have the first-of-its-kind tissue repository in India.