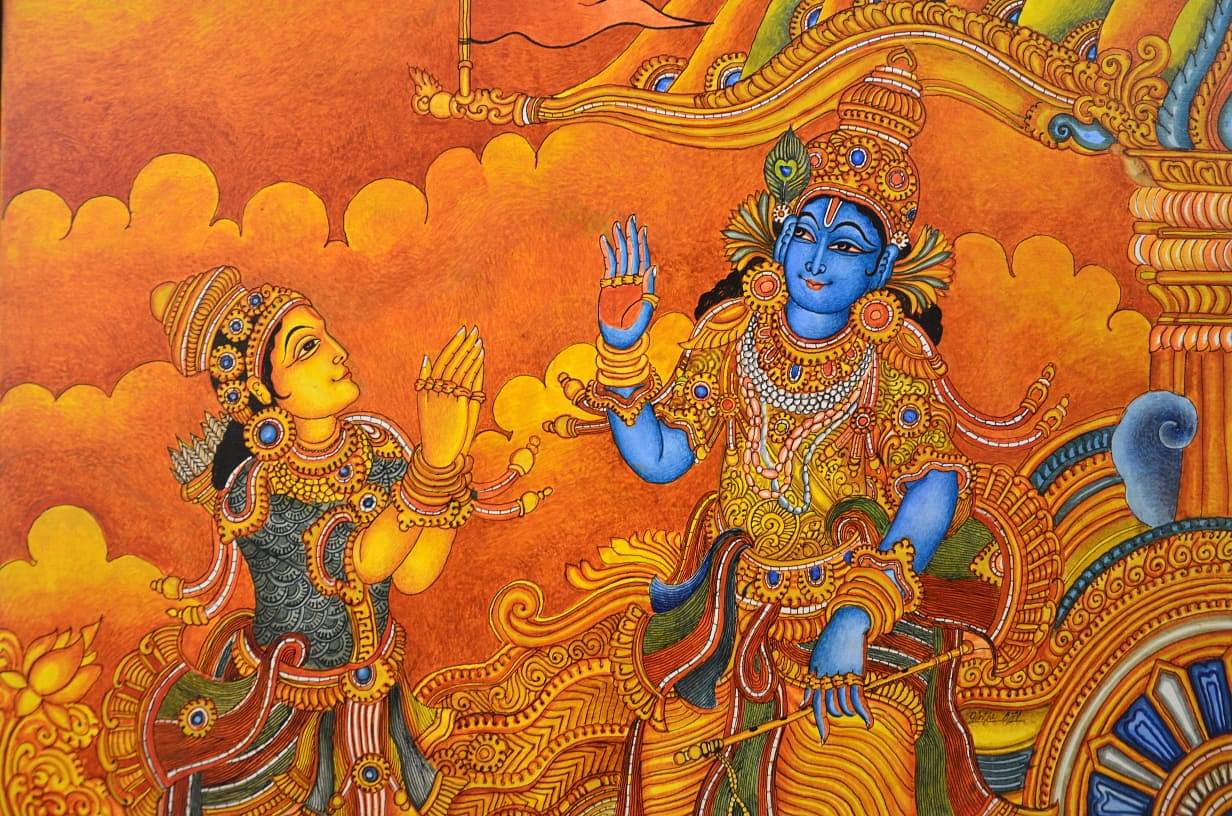 The ancient city of Kurukshetra in Haryana is set to host the International Gita Mahotsav starting today (23 November), a festival which will go on till 10 December, reports Asian News International (ANI).

The mega festival which is to be held on the banks of Brahma Sarovar will witness various programmes on culture, spirituality, heritage, arts and craft with a host of performances by artists of national and international acclaim.

As a part of the festival, a Sampurna Gita Paath and Gita Yajna will be held on 3 December along with the inauguration of an exhibition, a state pavilion and an international seminar on Gita.

Renowned singer Daler Mehndi will also be participating in the festival's Bhajan Sandhya Performance on 5 December. The festival will also be holding a magic show of the famous magician emperor Shankar from 1-10 December.