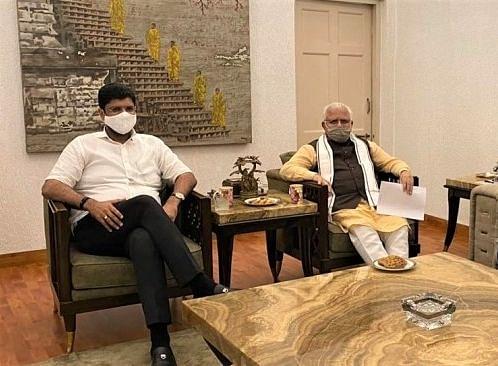 Sharing the development, Chautala said that no law is perfect from day one and that the state government will also consider suggestions for amendments in the law.

The Deputy CM also said that just a week ago, the state government had held another meeting with all the industrial associations of the state. In the meeting, chairman of tractors making major Escorts, Nikhil Nanda had backed the law and said that such a law should come in the state.

Chautal further said that after 1 May, in case of any new employment opportunity, whether in a new industry or an operational one, three out of every four jobs will be for the people belonging to the state.