Hathras Case: UP STF To Probe Conspiracy Angle To Incite Caste Conflict In State And Tarnish Image Of Yogi Govt 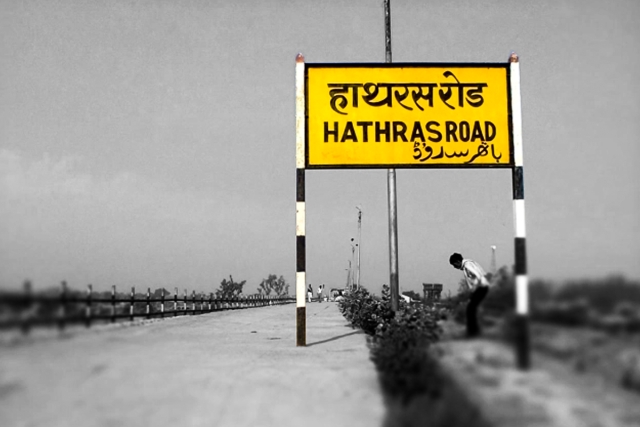 The Uttar Pradesh Special Task Force (STF) will now investigate the alleged conspiracy angle in the Hathras incident and the events that took place after it.

According to intelligence reports received by the Uttar Pradesh and Delhi Police, there were attempts to push the state into caste conflict to tarnish the image of the Yogi Adityanath government after the alleged gang rape and murder of a Dalit woman in the district.

Uttar Pradesh Director General of Police (DGP) Hitesh Chandra Awasthi confirmed on Thursday that a part of the probe into Hathras case was being handed over to the UP STF.

A probe team has also been formed under an ASP-rank officer.

Senior officials said that all 19 FIRs -- six in Hathras and the remaining in Bijnor, Bulandshahr, Lucknow, Prayagraj, Mathura, Shamli and Saharanpur -- lodged in connection with unlawful protest and inciting hatred on social media would now be probed by the STF.

The team will also look into the reports of crowdfunding and conspiracies to discredit the government.

"The STF will also probe circulation of fake news and use of edited photographs to create disturbance," the official said.

The claims that some groups offered Rs 50 lakh to the victim's family to speak in their favour will also be investigated.

Enforcement Directorate (ED) is already questioning the members of the Popular Front of India (PFI) who were arrested for trying to create disturbance in Hathras.

On October 7, Uttar Pradesh Police had filed first FIR against four PFI members in Mathura who were allegedly going to Hathras to disrupt peace.

It may be recalled that the CBI is already investigating the case while a special investigation team (SIT) has also been set up by the state government to probe the case.