Have A Smartphone? You Can Now Spot Milk Adulteration, Courtesy IIT-H Team 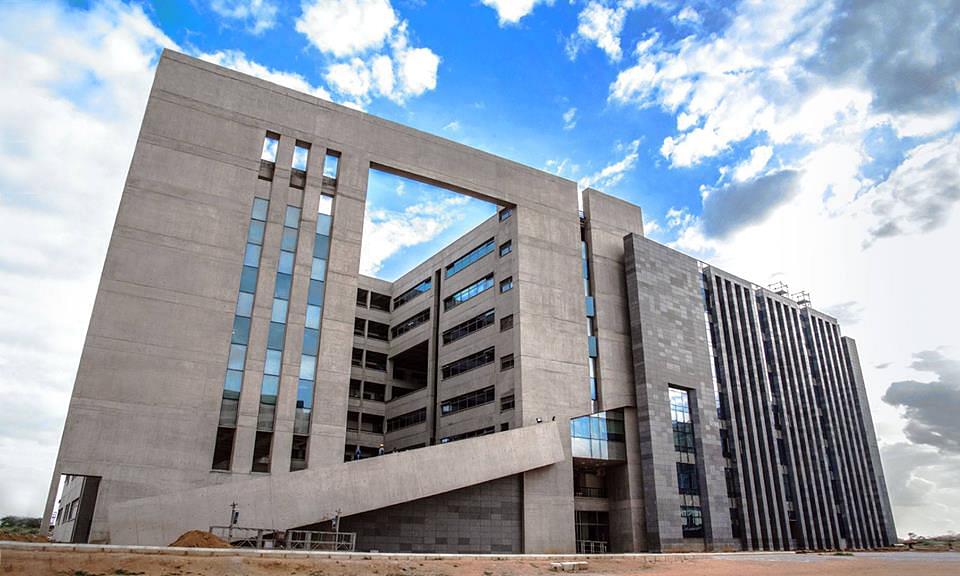 The team from IIT-H has developed a sensor which detects adulteration of milk. (Image via IIT Hyderabad via Facebook)

Researchers at the Indian Institute of Technology (Hyderabad) are in the process of developing a smartphone-based sensor system which will detect contamination of milk, reports NDTV.

The team led by Prof Shiv Govind Singh, Department of Electrical Engineering, IIT Hyderabad, has developed a detection system to measure the acidity of milk. The detector has an indicator paper, that will change colour if the milk is acidic. The team has also developed algorithms, and incorporate it onto a mobile phone, enabling it to detect the colour change accurately.

The team also comprises Associate Professors Dr Soumya Jana and Dr Siva Rama Krishna Vanjari, both from the Department of Electrical Engineering, IIT Hyderabad, and others. The results of the study have been published in the Food Analytical Methods journal, November 2018 issue.

Professor Govind Singh, speaking about the difficulties in miniaturisation of the detector, said, "While techniques such as chromatography and spectroscopy can be used to detect adulteration, such techniques generally require an expensive setup and are not amenable to miniaturisation into low-cost easy-to-use devices. Hence, they do not appeal to the vast majority of milk consumers in the developing world".

A statement by the Institute said the paper used in the detector was made by a process called 'electrospinning’ of nanosized nylon fibres, which is loaded with a combination of three dyes while adding the ‘halochromic’ paper, which changes colour in response to acidity. In smartphones, the colours of the sensor strips after dipping in milk are captured using the camera of the phone, and the data transform into pH (acidity) ranges.

The researchers found results to be 99.71 per cent accurate, after testing the various combinations of contaminants using three different machine-learning algorithms.