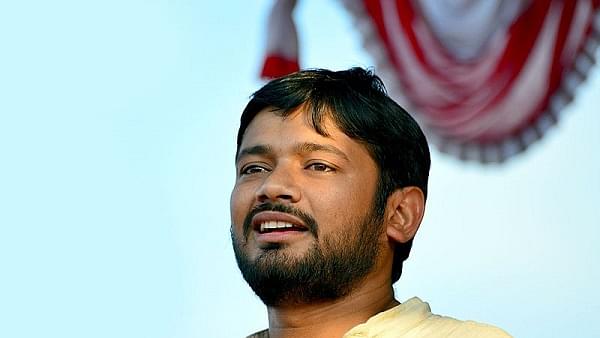 Claiming that its candidate from Begusarai constituency in Bihar, Kanhaiya Kumar, had overwhelming public support, the Communist Party of India (CPI) has asked Rashtriya Janata Party (RJD) chief Tejashwi Yadav to retire its party’s candidate from there in order for there to be a straight two-way fight with the BJP, reports The Indian Express.

The election in Begusarai is scheduled to be held on 29 April. It was during a press conference that CPI general secretary Sudhakar Reddy made an appeal to Yadav to retire his party’s nominee Tanveer Hassan from the seat.

“I would urge Tejashwi Yadav to consider our appeal that Hassan retires from the contest. He can do this much to help Kanhaiya get a decisive victory since the last date of withdrawal of nominations has elapsed,” Reddy stated.

Kumar had previously attracted controversy in 2016 over his role in organising an alleged anti-national demonstration at the Jawaharlal Nehru University (JNU) when he was the president of the varsity’s students’ union.

“We have no problems with Hassan. Our fight is not against him. There is definitely a buzz around Kanhaiya. It is not for nothing that leaders from other parties like CPI(M)’s Sitaram Yechury and Swaraj India chief Yogendra Yadav are campaigning for him,” Reddy remarked.

The CPI leadership in private reportedly believes that Yadav did not come out in support of Kumar due to his apprehensions about another youth leader coming up in Bihar.