Helping The World Go ‘Organic’: Indian Exports Shoot Up By 39 Per Cent 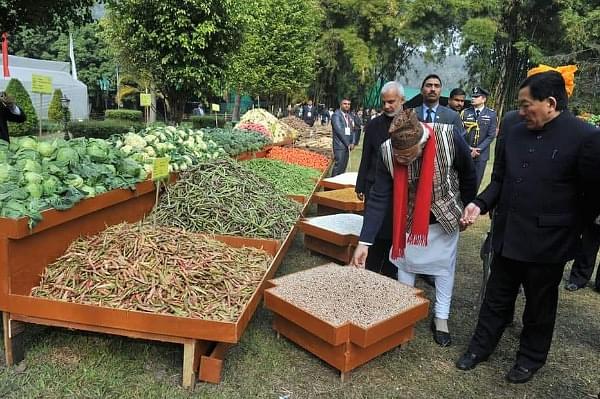 In a what appears to be a shot in the arm for the government's efforts to improve organic food production in the country, the exports of the same increased to $515 million in FY 2018 (2017 - 2018). They are up 37 per cent over the same period last year, as reported by The Hindu Business Line.

According to Bajaj, the market of organic products is expanding with new countries like Israel, Vietnam, Mexico expressing interest in buying them, in addition to legacy markets of US, Canada and EU (European Union) countries. India also has the highest number of organic farmers in the country.

Organic foods are produced using organic farming techniques which restrict the use of artificially synthesised chemicals like insecticide, pesticides and fertilisers. Such farming also strives to promote ecological balance and conserve biodiversity.

To promote the ‘farm to fork’ model, the NDA government has launched ‘Mega Food Parks’ scheme under which 42 Mega Food Parks will be constructed which will bring together farmers, processors and retailers.