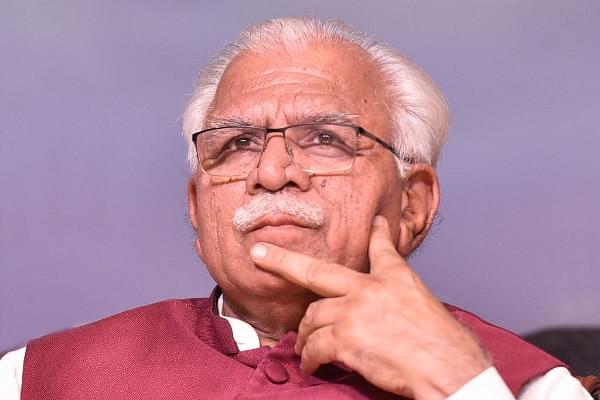 Haryana government has tweaked its earlier January 2015 guidelines about the use of government vehicles for bureaucrats and have decided that they will be allowed to take their attached official vehicle for a limit of up to 1,000 km a month on a payment of Rs 1,000, reported Hindustan Times.

The state government issued the order on Wednesday (3 October) to increase the earlier limit of 400 km to 1,000 km a month.

According to the earlier guidelines issued in 2015, ministers and bureaucrats had to pay Rs 400 per month for a total limit of 400 km.

However, an order issued by the office of the chief secretary of the government has provided an exemption to the ministers from this hike.

Chief Minister of Haryana Manohar Lal Khattar, when asked about the issue in a press conference, said that Rs 1,000 is a start and if successful a further hike could be possible.

Under this order, all the state officials like managing director of boards and corporations, administrative secretaries, an officer on special duty to the Chief Minister, principal secretary to Chief Minister and others having government vehicle attached with them will now come under the new guidelines issued by the government on use of staff car.

The new order has no mention of what will be the norm for the ministers using government staff cars.

According to the order, unless an officer submits in writing that he has no such government vehicle, the hiked amount will be cut from the salary of the officer at source.