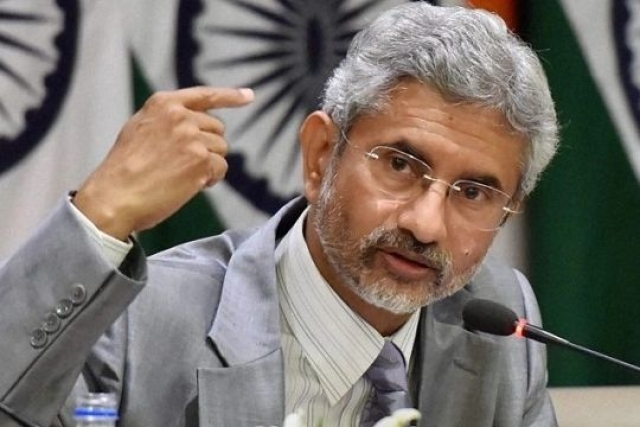 “Jaishankar is a seasoned and skilled diplomat, and his depth of experience as a global strategist has made him a key figure in the development of India’s foreign policy,” said Nisha Desai Biswal, who served as the Assistant Secretary of State for South and Central Asia in the previous Obama Administration.

“He commands great respect around the world and particularly in the US for his role in strengthening the bilateral relationship,” Biswal added.

Jaishankar arrived Washington DC on December 2013, amidst a crisis following the arrest of senior Indian diplomat Devyani Khobragade in New York. Biswal and Jaishankar worked together to resolve the crisis.

Echoing similar views, former US Ambassador to India Richard Verma said, “He’s a tough negotiator, but yet exceptionally fair and he knows how to get a deal done. He knows the US-India relationship and the India-China set of issues better than anyone,”