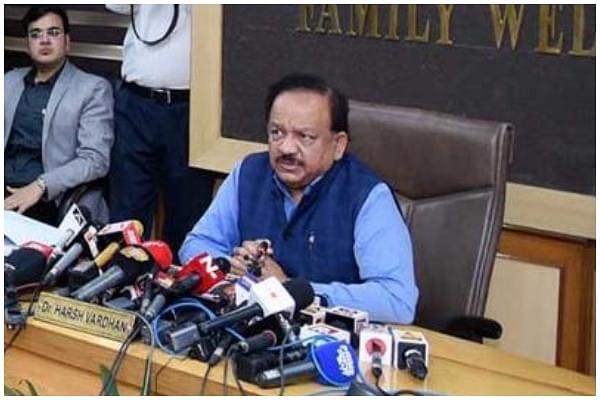 The Government has constituted a high-level task force to work on vaccine and drug testing to further India's fight against COVID-19 with more muscle, reports Times of India.

The task force will work in convergence with the industry and research community to aid the development of lasting solutions which would prove effective against the pandemic. Its primary aim will be to speed up the academia, industry, and international efforts.

The development was made public yesterday (19 April) by Ministry of Health and Family Welfare (MoHFW)'s Joint Secretary Lav Agarwal who also shared that the high-level task force will be co-chaired by the Principal Scientific Advisor to the Government K Vikay Raghavan and member of the NITI Aayog V K Paul.

Apart from them, the task force will also include as members representatives from other departments and institutions like the Indian Council of Medical Research (ICMR), Defence Research and Development Organisation (DRDO), Department of Biotechnology, Ayush Ministry and the Council for Scientific and Industrial Research (CSIR).

Under the task force, the Department of Biotechnology will play the role of central coordination committee to develop the vaccine.