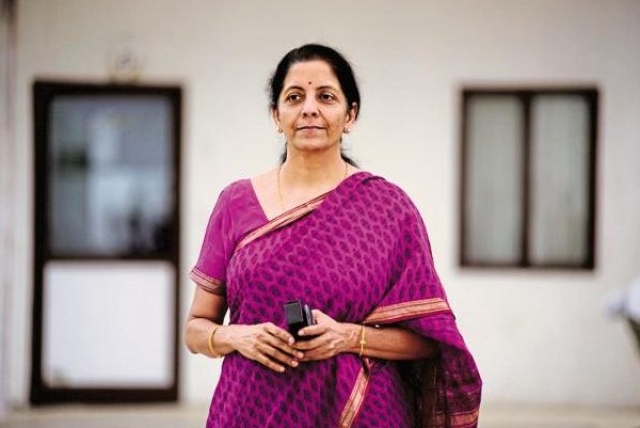 Explaining the rationale behind increasing the taxes on petrol and diesel in the Union Budget 2019-20, the Union Finance Minister Nirmala Sitharaman on Saturday (6 July) said that the additional taxes on fossil fuels were meant to nudge people to shun polluting fuels and adopt wither electric vehicles or public transport, reports Livemint.

Addressing mediapersons, Sitharaman underscored that the increase in duty was not intended to hurt the middle class, but to address the environmental concerns.

Sitharaman also said, "One has to remember the commitments to protect the environment. I am helping the middle class shift from a fossil fuel run vehicle to the one that runs on electricity."

It should be noted that alongside hiking the taxes on fossil fuels, Sitharaman had also proposed in the budget to provide an additional income tax deduction of Rs 1.5 lakh on the interest paid on loans taken to purchase electric vehicles. Also, the Government of India has proposed to the GST council to reduce the tax rate on electric vehicles from 12 per cent to 5 per cent.

In her budget speech, Sitharaman had justified the hikes by citing the softening of crude oil prices in the international markets, giving her enough room to hike the special additional excise duty and road and infrastructure cess by Rs one each on every litre of petrol and diesel.