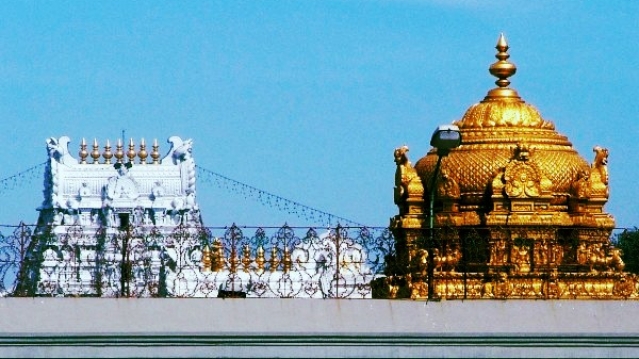 Around 80,000 devotees took darshan in the temple on Thursday. Earlier, the highest collection on a single day was Rs 5.73 crore on 1 April 2012 on the occasion of Srirama Navami. The third highest collection was on 1 January 2012 amounting to Rs 4.23 crore.

TTD has been in a controversy ever since head priest AV Ramana Dikshitulu alleged corruption and irregularities in the governance of the shrine.

“It’s unfortunate that we (hereditary priests), who for generations dedicated ourselves to temple service, are so helpless today. Until 1996, we were custodians of the Lord’s jewellery and maintained up-to-date records of the inventory. But, in the 22 years since Andhra government took over the reins, not once has the jewellery count been done. Of late, only the newer jewellery is given to adorn the Lord. What happened to the ancient ornaments? An open audit should be done. Digital records should be made for transparency,” Dikshitulu was quoted to have said.

Dikshitulu was asked to retire by the board after his comments and the board is reportedly proceeding to take legal action against him.