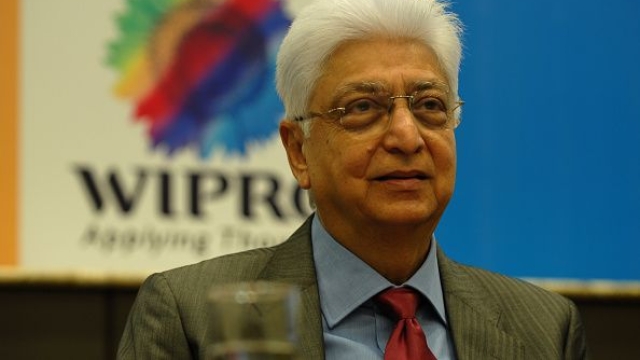 Indian Business Tycoon and Wipro Chief Executive Officer (CEO), Azim Premji will be awarded the highest French Civilian distinction, the Chevalier de la Legion d’Honneur (Knight of the Legion of Honour) at the end of the month, Business Today has reported.

It is the most important order of merit for civil and military service in France, and was established in 1802 by Napoleon Bonaparte. Shah Rukh Khan (2014), Kamal Haasan (2016) and Bengali actor Soumitra Chatterjee (2018) are other Indians who have received this award.

Azim Premji will receive the honour for his contribution to developing India’s Information Technology (IT) industry as well as his economic outreach in France. The ambassador of France for India, Alexandre Ziegler will confer the IT businessman and philanthropist, in Bengaluru later this month.

According to a statement released, "The award comes in recognition of his outstanding contribution to developing the information technology industry in India, his economic outreach in France, and his laudable contribution to society as a philanthropist through the Azim Premji Foundation and University."

The ambassador will be attending the Bengaluru Tech Summit. Various technology companies from different backgrounds like artificial intelligence, big data, cloud computing, cybersecurity, connected devices, machine learning and supercomputing will be in the gathering.

He will also meet representatives of various innovative companies from the French technology business community. Ziegler will also be visiting the Infosys campus.