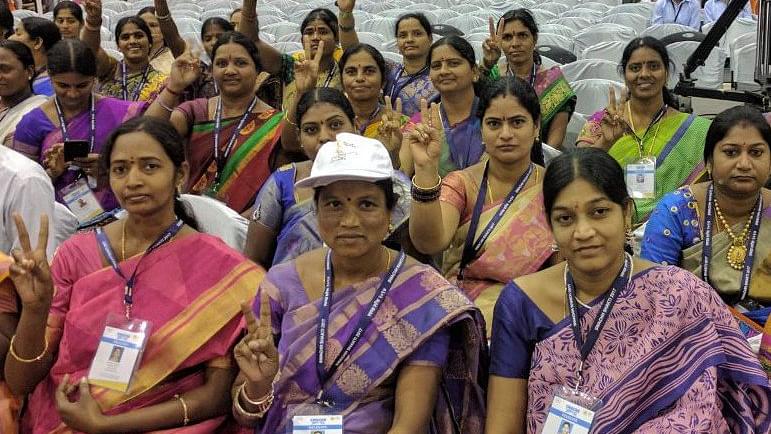 In its annual assessment of the Indian economy, International Monetary Fund has said improving access to sanitation is essential to raising gender equality in India. It has also acknowledged the contribution of the Swachh Bharat Mission in this crucial area.

Poor sanitation not only adversely affects the availability and quality of water, but also has detrimental effects on education, welfare, and on people’s time-use and safety, as well as their life opportunities.

The Swachh Bharat programme has contributed to driving social and behavioural change across the country, said the report, by increasing the number of rural households with a latrine facility by 17.5 per cent since its launch. “Close to 31 million toilets have been built in rural areas,” the report said.

Better public sanitation also leads to higher female literacy rates, as evident from IMF’s analysis of data for the country.

The IMF also cautions against relying on the central government to bring about nation-wide change as its role can “be rather limited”. Policies tailored to community-specific factors across states are more effective in dealing with the problem.

India could not achieve its Millennium Development Goal target of halving the share of the population without basic sanitation from 76 per cent in 1990 to 38 per cent in 2015. It fell short by 11 percentage points, as per the report. India needs to keep chipping away at the country’s sanitation gap. Ultimately, this will help reduce the gender gap that still pervades society today.