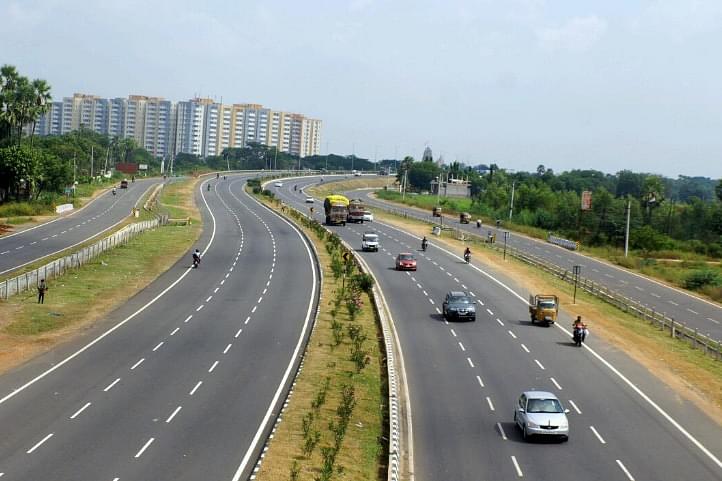 Highway construction has seen a rapid growth in last four years under the present government. It has touched 26 km per day in the period between April -June this year, as against 25 km per day in the same period last year, the Financial Express has reported.

A total of 2,345 km of highways were built in the first quarter of this financial year, against 2,260 km in the corresponding period last year.

National Highways Authority of India (NHAI) has seen the fastest increase in construction of highways. It has increased from 1.8 km a day in the first quarter last year to 8.3 km a day in the same period this year.