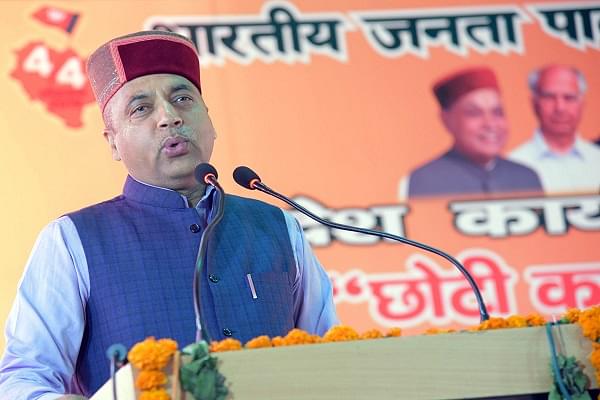 Postgraduate Teachers (PGT) from now on would be called lecturers and a new position of Vice Principal would be created across government senior secondary schools in the state, Himachal Pradesh Chief Minister Jai Ram Thakur announced on Friday (23 November), while declaring a slew of reforms benefiting government teachers, as per a report by The Indian Express.

Thakur was addressing a conference on ‘universal, free and quality education for all’ at the Chaudhary Sarwan Kumar Agriculture University in Palampur of Kangra district while announcing the measures. He stated that government teachers who performed poorly would be given a one-time relaxation and they would not be deprived of their annual pay increment.

He added that the state government was planning the recruitment of thousands of additional teachers to ensure that educational institutions in the state were adequately staffed.

Highlighting the importance of holistic education, he also stated that in the future, moral education and Yoga would form an integral part of the state’s educational curriculum. Thakur also lauded the launch of the government’s ‘Medha Protshan Yojna’ which aids meritorious students financially in preparing for competitive exams, promising that the ‘Atal Adarsh Vidya Kendras’ scheme would also soon be implemented in the state.

The state’s Education Minister, Suresh Bhardwaj, mentioned Himachal Pradesh’s achievements in education, and how it had been awarded the ‘best state’ title among big states of the country in the ‘State of the States Survey’ which was carried by a leading national weekly India Today.