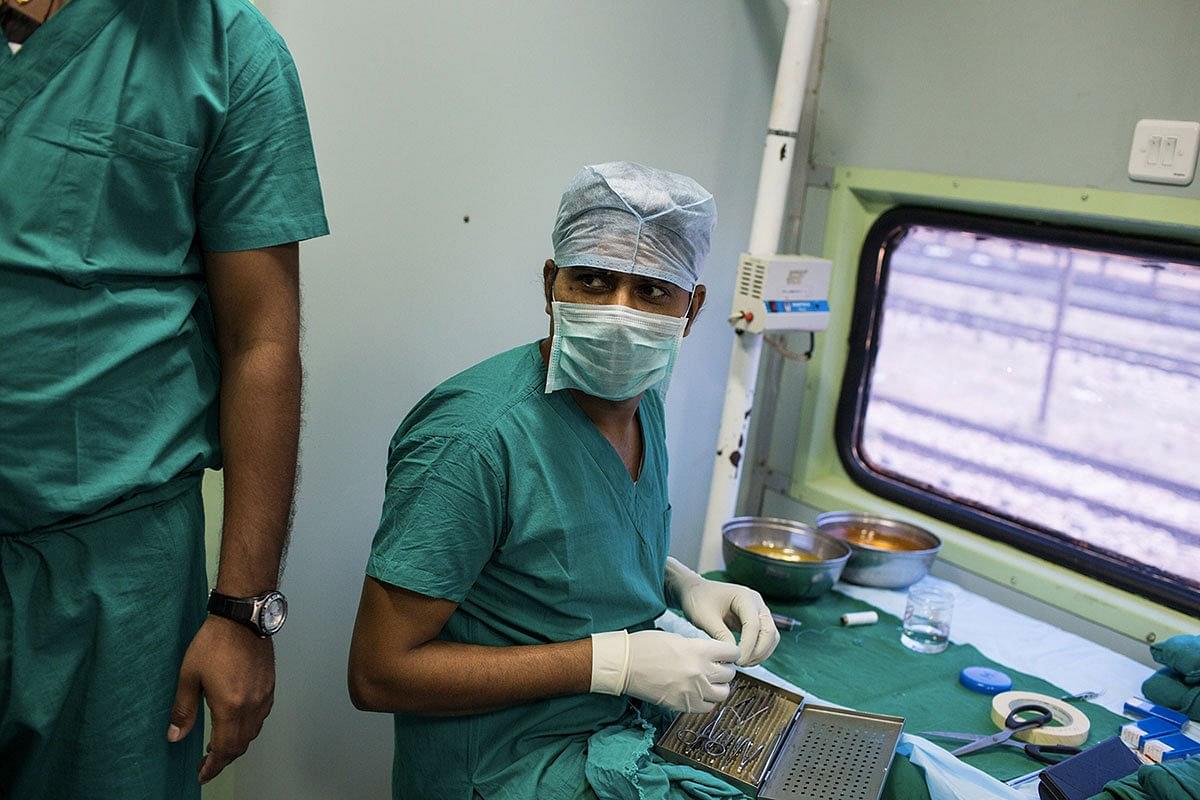 The Himachal Pradesh government has notified a strict post-graduation and super-speciality policy aimed at arresting the attrition of specialist doctors, reports The Tribune.

As per the new policy, MBBS degrees for the government doctors will be retained to ensure that the doctors complete their prescribed period of duty of four years after the completion of their PG courses, or furnish the bond money.

For the general duty officers (GDOs) seeking to do their PG outside the state on the quota seats of autonomous institutions, the bond period will be five years including the mandatory first year of field posting.

Punitive actions in case of violation of the bond include recovery of the total salary paid to the candidate during the course and the bond amount. Along with the money, the Medical Council registration of the candidate will be quashed and the bachelor degree won’t be returned.

Dozens of specialist doctors had earlier gone missing without honouring the mandatory service conditions soon after the completion of their PG or super speciality programmes in the government colleges leading to the state government to take the harsh steps.