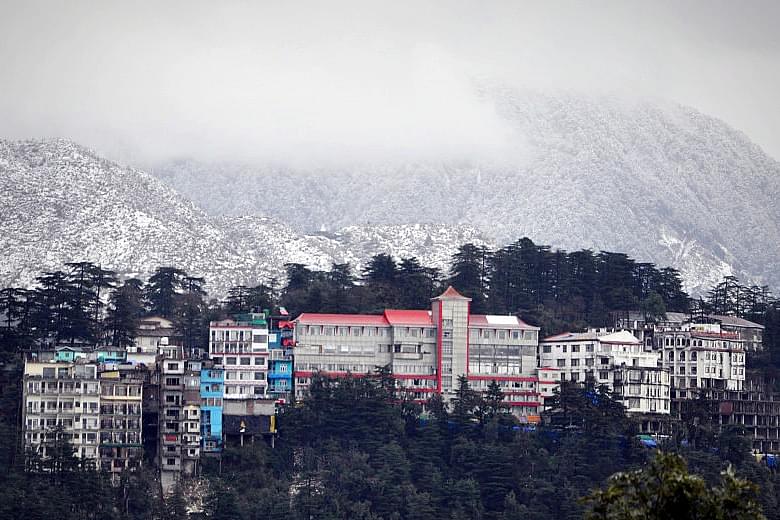 Chief Minister of Himachal Pradesh Jai Ram Thakur has said that six towns of the state have been included in the Udan-II air connectivity scheme by the Central Government, The Tribune has reported.

Thakur conveyed the information during a review meeting of the Tourism and Civil Aviation department on Tuesday (30 October). The six towns that are set to get air connectivity in this phase are Baddi, Shimla, Rampur, Nathpa Jhakri, Kanganidhar and Manali.

“The inclusion of these towns under Udan-II will go a long way in promoting high-end tourism in these areas,” he said. Flights from these towns will start once the infrastructure is in place.

UDAN (Ude Desh ka Aam Nagrik) is a regional airport development and air connectivity scheme initiated by the government of India to make flying affordable for common people of the country.

Under this scheme, regional under-served airports will be connected to key airports of the country. The cost of the flight tickets has been set at Rs 2,500 per hour of the flight. The government in turn provides subsidy to the airlines to provide flight services at this cost.

With Airport Authority of India to develop the infrastructure of the airports, air connectivity to these cities will give a huge boost to tourism in Himachal.

In the meeting it was also decided to give a push to the tourism opportunities in state. Thakur said that infrastructure will be developed in unexplored and lesser-known tourist places of the state with a sum of Rs 480 crore dedicated to it.