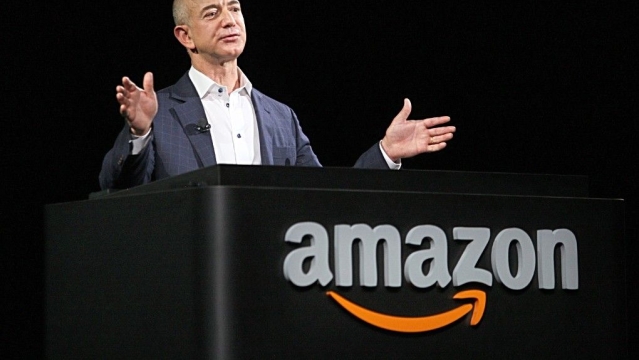 Following the deals, Himachali caps, shawls, footwear, jewellery, woodcraft, leather, stitched handkerchiefs and other items will vie for customers on the e-commerce platform.

"We see a catalyst role for us in three key areas -- jobs, the micro small and medium enterprises (MSMEs) empowerment and exports. Four agreements signed with the Himachal Pradesh government will help us play a significant role," said the Amazon India country manager and senior vice-president.

The company's third agreement with the Himachal Pradesh Department of Industries will launch workshops aimed at MSME exporters to catapult their products through the e-commerce route to millions of buyers, in more than 90 countries via Amazon's global selling programme.

In the fourth agreement with the Department of Horticulture, Amazon will boost community-based organisations, like farmer producer organisations, cluster-level federations and primary agriculture cooperative societies, to reap the benefits of e-commerce.

Enthused by the response to the company's 'I have space program'me, Amazon said it would enlarge the scheme from 50 to 200 stores by 2024 in Himachal Pradesh.

The agreements also include training and educating weavers and artisans and workshops on the benefits of utilising e-commerce.