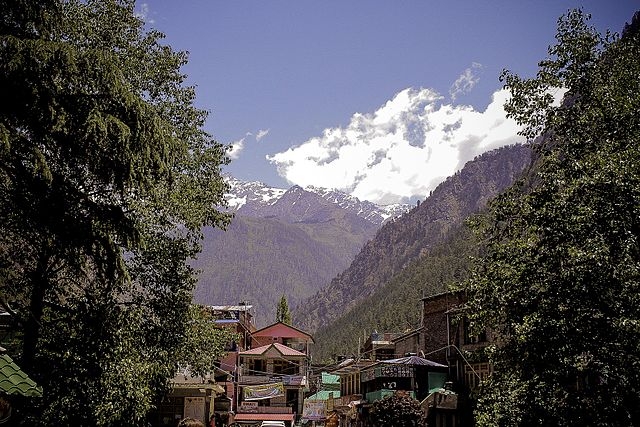 The administration in Kullu district, following Himachal High Court order, will carry out inspection of 50 more commercial establishments on 6 December in and around Kasol in Manikaran valley of the district in the fourth and final phase of the sealing drive of illegal establishments, The Tribune has reported.

Amit Guleria, Sub-Divisional Magistrate (SDM) Kullu, said that as per the order of the High Court, commercial establishments in Tulga, Pulga, Kalga, Suma Ropa, Grahan and Tosh areas would be inspected.

Early three phases of the drive had resulted in the sealing of 106 commercial constructions by the administration. In the first phase of the sealing drive, high court had ordered the sealing of 40 hotels, home stays, dhabas and guest houses. Around 48 commercial establishments were sealed on 26 June in the second phase while on 20 September, 30 more such constructions, after inspecting 62 of them, were sealed by the administration in the third phase of the drive.

The administration has now prepared a list of 50 more such constructions for inspection.

SDM said that these cases will be checked only for registration documents of various departments and not for encroachment of forest or government land. He added that erring establishments would be sealed till they complete required formalities.

He said that teams of tourism, revenue, forest, electricity, state pollution control board and town and country planning department officials will carry out the drive. He added that demarcation would be done after razing the illegal portions as per the high court directions.