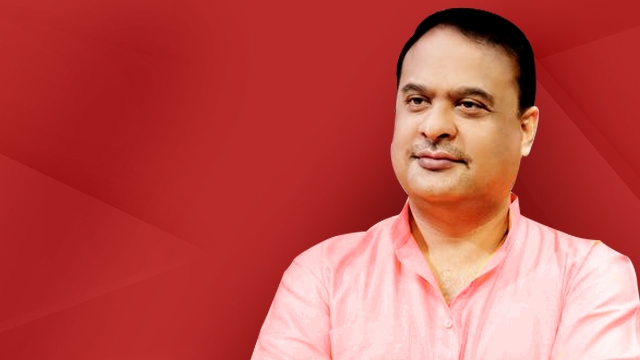 Senior politician Himanta Biswa Sarma is projected to deliver Assam for the BJP, with the party winning 12 to 14 seats in the state as per India Today - Axis exit poll. This is expected to come at the expense of the Congress curtailing itself to zero seats.

NDA is also projected to sweep eastern states like Bihar, Jharkhand and win as many as 26 seats in West Bengal. A Modi wave is expected to also hit states like Madhya Pradesh, Rajasthan, Karnataka, Himachal Pradesh, Uttarakhand and Gujarat.