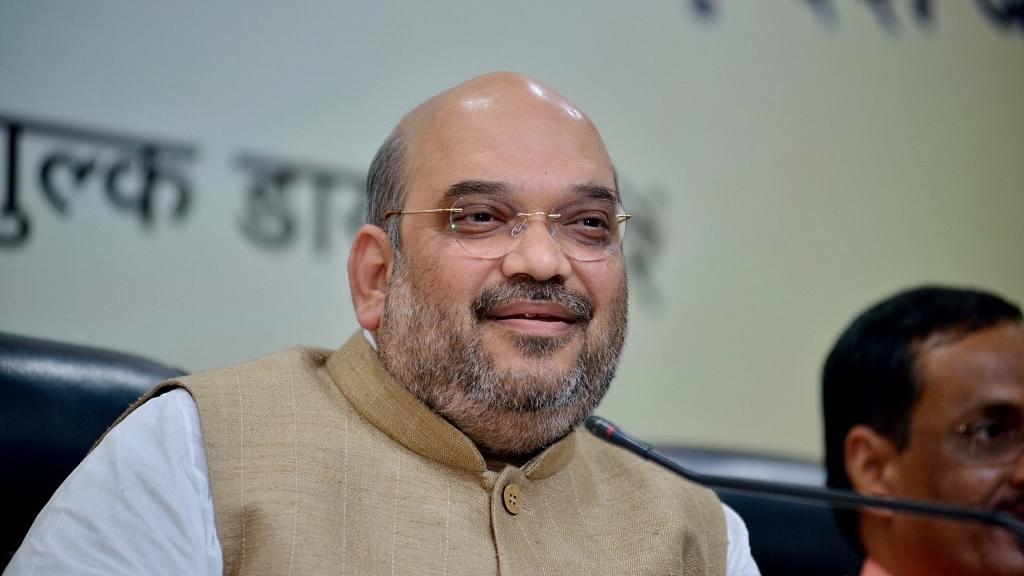 After the change was made, the Nigavekar Committee created by the UPSC recommended that compensatory chances be given to unsuccessful aspirants who had been affected, but the government did not implement this proposal.

As the demonstrators reached Shah’s residence, police personnel reached the spot and attempted to disperse the students; in the process, some students were injured and others were taken into custody.

Two Members of Parliament had also come out in support of the demand, writing letters to the government. Sporadic outbreaks of protests over the issue have also broken out previously.

The CSAT reform caused a great deal of resentment among students from a Hindi medium background as the new exam’s pattern was seen as being advantageous to affluent English speakers from urban areas.