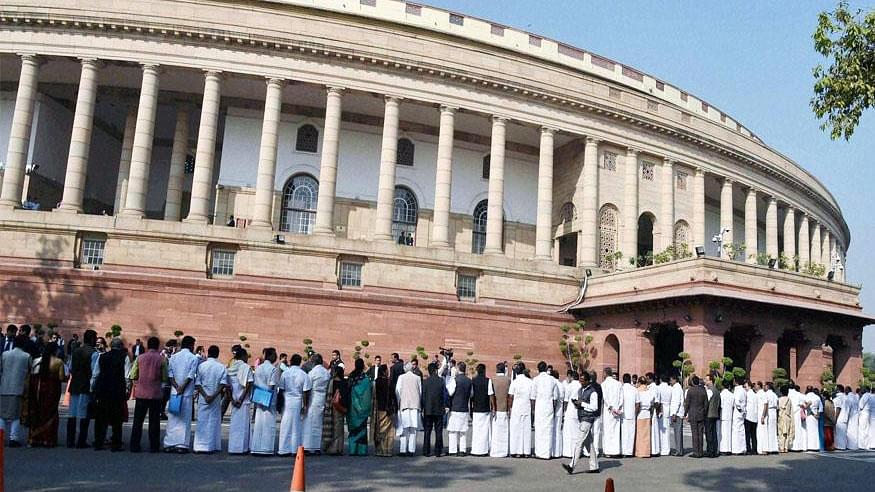 For the first time in the history of the republic, Parliament will celebrate the Hindu New Year, also known as Gudi Padwa, News18 has reported. A function will be organised on this occasion, hosted by speaker Sumitra Mahajan, and members of both the houses will be invited to attend the celebrations.

Parliament is scheduled to function normally despite the celebrations, and the members will be invited for lunch during the day break to avoid any disruption to proceedings of the two houses.

According to the channel, Prime Minister Narendra Modi will be part of the celebration. Because the Prime Minister and other members will start a nine-day fast today (28 March) to mark the Chaitra Navratri, special arrangements will be made for them.

The discussion on GST bills, the News18 report says, was shifted from 28 March to 29 March in view of the celebration.