Hinduja Brothers Considering A Bid For Grounded Jet Airlines; To Submit Expression Of Interest By 15 January 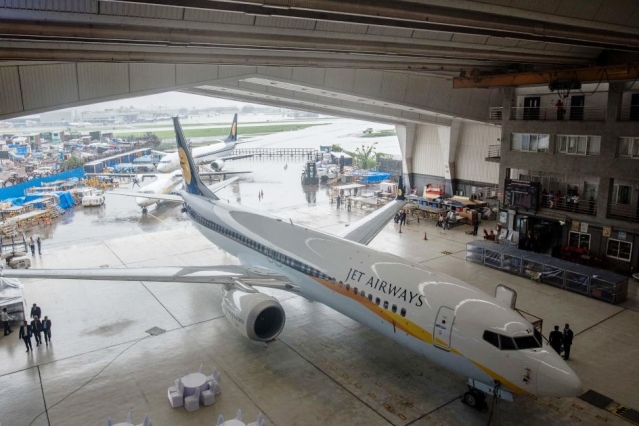 Jet Airways stopped flying in April after it ran out of money for daily operations. The airline is undergoing resolution process under the Insolvency and Bankruptcy Code (IBC).

The UK based conglomerate, with diversified business interests including foundries, trading, motor vehicles, banking, call centres, and healthcare, is likely to submit an expression of interest by the 15 January deadline. The group is also seeking a partner for the bid.

Reports had emerged earlier this year that Hinduja Group was interested in bidding for Jet Airways in partnership with Etihad, but Etihad had rejected the proposal.

Earlier last week, the insolvency resolution professional (IRP) tasked with the resolution of bankruptcy of Jet Airways Ltd. called for fresh bids. The sixth meeting of Jet Airways’ Committee of Creditors (CoC), held on 17 December, had passed the resolution to seek fresh expression of interest (EoIs).

A South America based entity Synergy Group had expressed interest in bidding for the grounded airline but had sought more time for due diligence.

Under the resolution, State Bank of India and Punjab National Bank have claimed Rs 8230 crores while other creditors, like employees and lessors, are seeking Rs 6400 crores rupees from the airline, which is 24 per cent owned by Abu Dhabi’s Etihad Airways PJSC.

Also Read: It’s Official. Jet Is A Zombie And There’s A 50 Per Cent Chance It May Never Fly Again