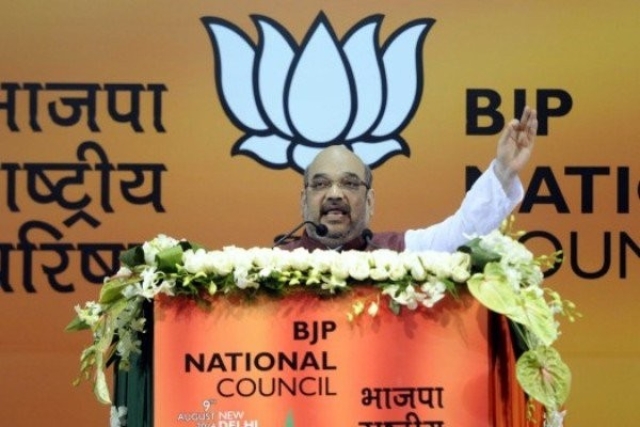 While speaking on the floor of the Lower House of the Parliament, Union Home Minister Amit Shah on Tuesday (6 August) ruled out any talks with separatist Hurriyat Conference from here on, reports Economic Times.

Home Minister Shah's statement came up during his reply to the debate on the legislations, during which he also claimed that the Union Government would have no hesitation in returning statehood to Jammu and Kashmir as and when normalcy to the state.

The Hurriyat in Kashmir is often seen as toeing the Pakistani government line on several issues having allegedly been funded by Pakistan since long. Several raids on Hurriyat leaders in the valley have revealed undeclared cash and assets which are also allegedly used to pay youths for stone pelting.

With the necessary legislations having been passed by both houses of the Parliament, Jammu and Kashmir will now be Union Territory with a legislature of its own, while Ladakh will be a Union Territory under the direct administrative control of the Union Government.