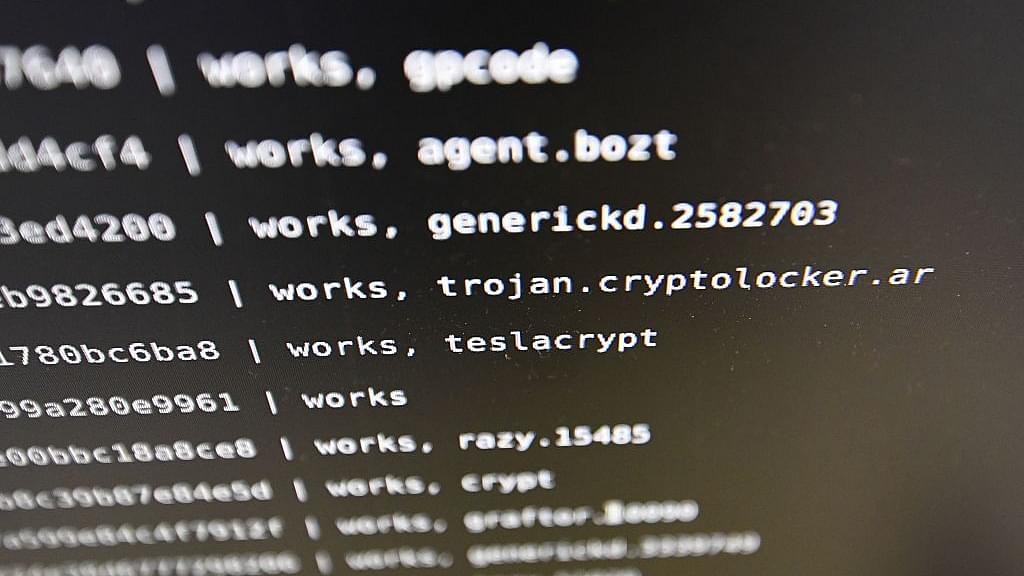 According to an ABP report, the ministry said there are high chances of cyber fraud because of such apps when mobile banking is used on smartphones.

The government in May this year issued a similar alert when it said that Pakistan’s security agency Inter-Services Intelligence, or ISI, is spying on Indian security forces using malwares through mobile gaming and music applications such as Top Gun and Talking Frog.