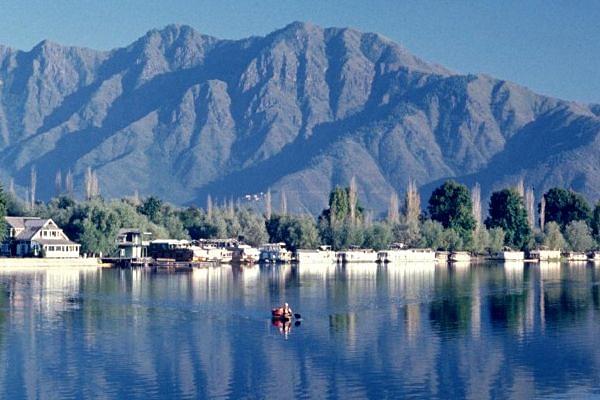 With the President Ram Nath Kovind having given his assent to the Jammu and Kashmir Reorganisation Act, 2019, the erstwhile state of Jammu and Kashmir will officially become two separate Union Territories (UT) on 31 October, reports Tribune.

“In the exercise of the powers conferred by clause (a) of Section 2 of the Jammu & Kashmir Reorganisation Act, 2019, the Central government hereby appoints the 31st day of October, 2019, as the appointed day for the purpose of the said Act,” a gazette notification from the Home Ministry in this regard read.

Meanwhile, as per reports, there is speculation that the government has already started to process to decide who the first Lieutenant Governor (LG) of the UT of J&K will be. It is being speculated that either the incumbent advisor to the J&K Governor Satyapal Malik, Vijay Kumar, or the Centre's special representative Dineshwar Sharma could be chosen for the job.

It should be noted that both Kumar and Sharma are Indian Police Service (IPS) officers. Kumar belongs to the batch of 1975 and is an officer from the Tamil Nadu cadre, while Sharma belongs to the 1976 batch of officers.