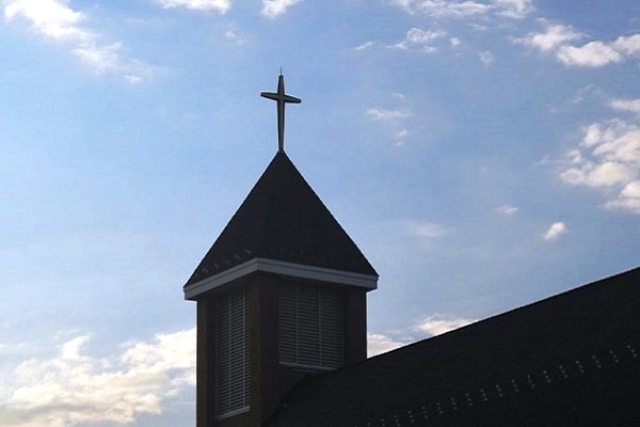 Without the FCRA licenses, the affected NGOs will now not be able to receive any foreign funding for 'religious' purposes. Also, the MHA has frozen the bank accounts of these NGOs after intelligence reports had pointed to their conversion of locals to Christianity in some tribal areas of certain states including Jharkhand.

The NGOs had been issued a show-cause notice and were asked to respond to the charges. However, as per MHA, the NGOs did not reply within the prescribed timeline. The respone of one NGO which made a late reply to the notice was found to be unsatisfactory.

Now, the 13 NGOs have been given a time of six months to respond to the suspension notice and depending upon their responses, the FCRA license will be either cancelled or reinstated.