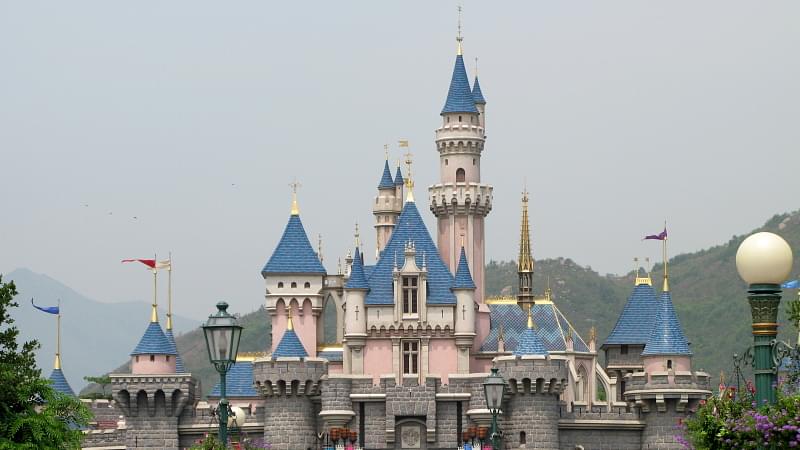 Hong Kong's Disneyland Resort has estimated that the anti-government protests which have gripped the city since this July, will have cost it $135 million in lost income by the end of the year, a report said on Friday (8 November).

On Friday (8 November), Walt Disney, the loss-making theme park's US-based parent company, revealed that income for Hong Kong Disneyland Resort on Lantau Island shrank by $55 million year on year between July and September, and expected the income would decline by another $80 million between October and December, the South China Morning Post said in the report.

For the financial year ending September 2020, the income would be $275 million lower, it warned.

"The circumstances in Hong Kong has led to a significant decrease in tourism from mainland China and other parts of Asia," said Walt Disney Chief Financial Officer Christine McCarthy.

The development comes as theme park was in the process of a six-year $1 billion expansion plan for future growth from 2018.

Hong Kong government has a 53 per cent controlling stake in the theme park, with Walt Disney owning the remaining 47 per cent through a joint-venture.

The city's tourism has slumped since July, after protests sparked by the now-withdrawn extradition bill, that would have allowed criminal fugitives to be transferred to jurisdictions the city did not have an agreement with, including the mainland.

Protests take place every weekend, and although most start peacefully, they often descend into chaos and violence, with protesters trashing metro stations, blocking traffic, and vandalising shops, restaurants, and banks, with mainland connections.

The chaos has wrecked havoc on tourist arrivals, which dropped 4.8 per cent in July, 39.1 per cent in August, and 34.2 per cent in September, from the same period last year.