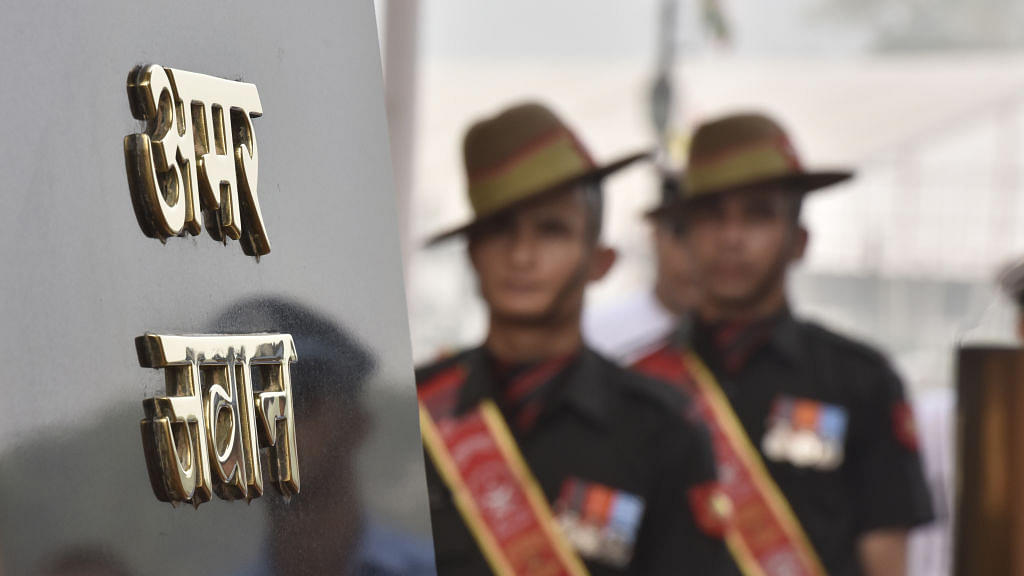 After multiple slippages in its completion, the National War Memorial (NWM) is now ready to honour around 26,000 soldiers who laid down their lives in wars and operations since Independence, Economic Times has reported.

As per government officials, it is scheduled to be inaugurated later this month, most likely on 25 February 2019.

The NWM was approved by Modi government in October 2015 and is built at a cost of Rs 176 crore. The memorial was initially scheduled to be inaugurated on 15 August 2018, but missed its completion deadline, after which its inauguration has been postponed at multiple occasions. Despite these misses, as per sources, inauguration by February would be in record time as the memorial of this magnitude usually takes at least two and half years to construct.

Located at India Gate C-Hexagon, the NWM apart from having artificial lighting for evenings and a walking plaza, will have a 14 lakh litre water storage tank for rainwater harvesting, keeping the area green and cool, and preventing water clogging.

It is built keeping in view the “aesthetics and sanctity” of the Central Vista and India Gate. The memorial has a layout of four landscaped concentric circles spread over 40 acres.

The adjoining India gate was constructed by the British in memory of 84,000 Indian soldiers killed during the World War I and the Afghan campaign. The Amar Jawan Jyoti was built under the arch of India gate to honour the 3,843 soldiers who died during Bangladesh liberation war of 1971.

“It is the only memorial in the country, where the names of personnel of the tri-services is under one roof,” as stated in the report.