Hooda In Big Trouble As Supreme Court Rules That His Government Defrauded Farmers Of Rs 1,500 Crore 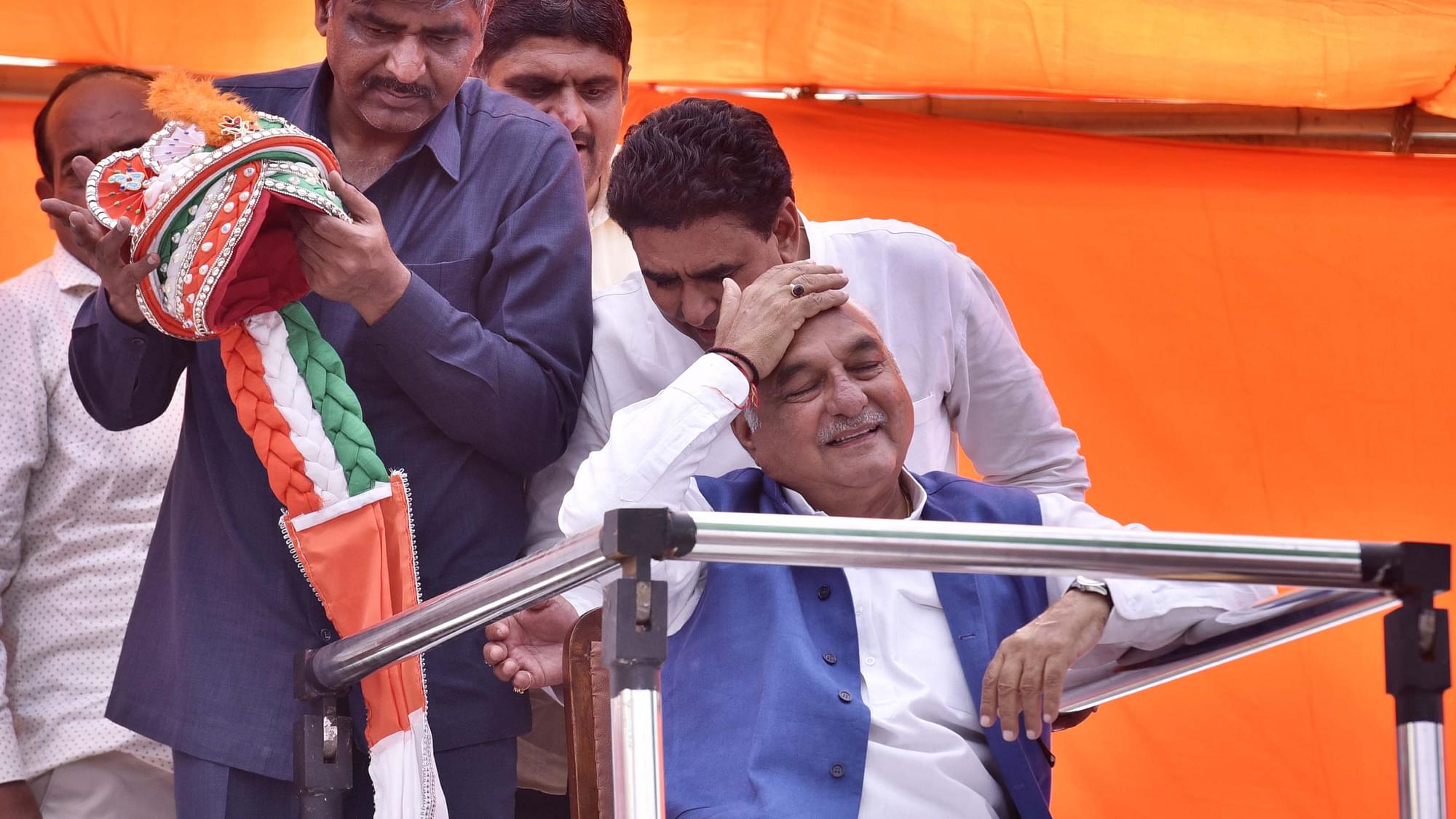 The Supreme Court of India yesterday (12 March) restored the acquisition of 688 acres of land in Gurugram during the tenure of Bhupinder Singh Hooda as Haryana chief minister, and held its view that the withdrawal of the acquisition order was a fraud, reports The Tribune.

A bench comprising justices A K Goel and U U Lalit struck down the decisions dated 24 August 2007 and 29 January 2010 as a malafide exercise of power, observing that “greater victim was public interest”.

The bench asked the state to revisit its policy of land use. It also noted that substantial amounts of money exchanged hands and directed the Central Bureau of Investigation (CBI) to unravel the truth.

According to a report by the Economic Times, the bench also summoned the Dhingra Commission report that had indicted Sonia Gandhi’s son-in-law Robert Vadra for making unlawful profits of Rs 50.5 crore from a land deal without spending any money.

About 400 acres, whose market value at that time was above Rs 4 crore per acre, totalling about Rs 1,600 crore, was purchased by... criminal conspirators from innocent land owners for only about Rs 100 crore. Thus, some politicians who were also important functionaries... officers and their agents caused a wrongful loss of Rs 1,500 crore to land owners of Village Manesar, Naurangpur and Lakhnoula of District Gurgaon and corresponding wrongful gain to themselves.

The CBI, in February this year, had filed a charge sheet against Hooda and 33 others relating to a land scam in Manesar.