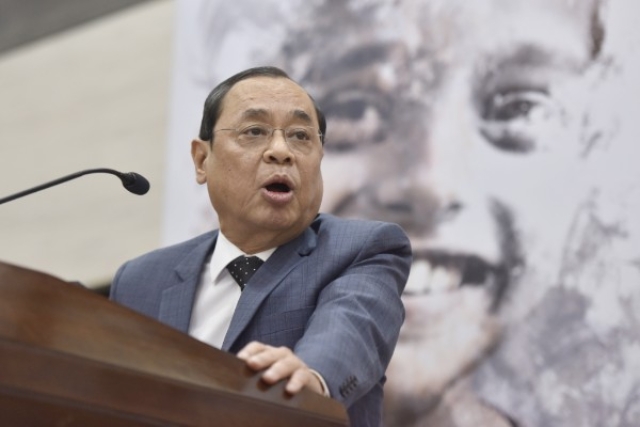 A Supreme Court bench, comprising of the CJI (Chief Justice of India) Ranjan Gogoi and Justice S.K. Kaul, mentioned that the court was aware of 19 review petitions filed in connection with the Sabarimala verdict. The bench observed that it would decide tomorrow as to when the hearings on the review petitions will start in the court. The ANI reported this.

The Supreme Court, in its September 28 majority judgement (4:1), had decided in favour of allowing women in the menstrual age (10 - 50) to worship in the Sabarimala temple dedicated to the celibate deity, Aiyappa.

The bench was considering the submissions of lawyer Mathews J Nedumpara, who was seeking an urgent hearing to review the constitutional judgement. Nedumpura was representing the National Ayyappa Devotees Association which has deemed the decision as unconstitutional, void and in violation of the principles of natural justice. The judgment is vitiated by “errors apparent on the face of record”, the review petition stated.

The temple town on Sabarimala has been on a turmoil since it opened on Wednesday (18 October) for rituals. Many devotees, both men and women, have been staging protests against the attempt of the judiciary to rationalise faith.