Swanky Pantry And More: All You Need To Know About India’s First Engine-less Train 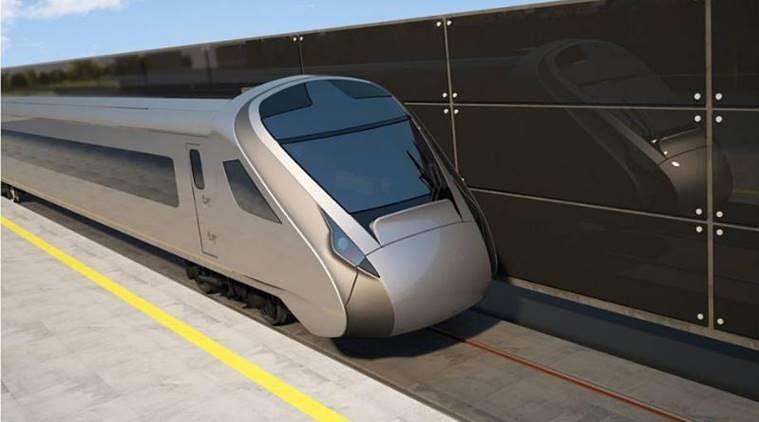 Indian Railways’ first engine-less train, Train 18, for inter-city travel, will not only mark a big technological boost for the national transporter but also have a better pantry for food offered on-board, reports Financial Express.

According to a railway official involved in the project, each coach of the new Train 18 will have a mini pantry with better equipment compared to that in Shatabdi Express trains. Modern heating and chilling equipment would offer a better experience to passengers.

Train 18 is a self-propelled engine-less chair car rake that Indian Railways hopes will eventually replace Shatabdi Express trains that are being manufactured under the ‘Make in India’ initiative by the Integral Coach Factory (ICF), Chennai, and is expected to hit the tracks for trial runs sometime in early October.

It will be an air-conditioned train with executive and non-executive chair car coaches. The train’s technology is similar to metro network trains, where each coach acts as a propulsion unit, hence eliminating the need for an engine.